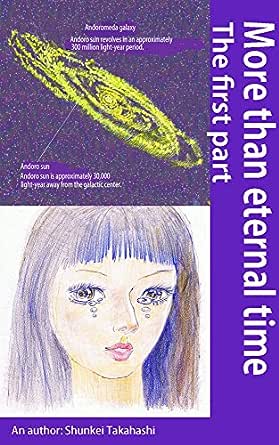 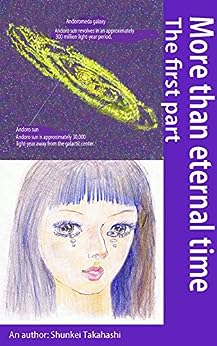 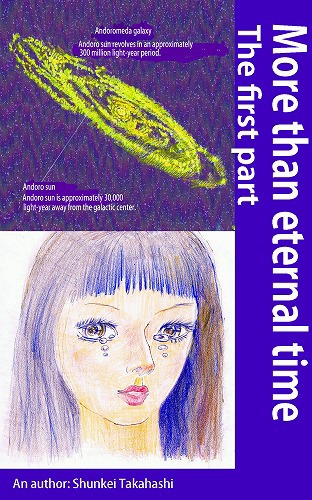 More than eternal time The first part: A story of Arufa and Miza where two people came across in the Andoro star which resembled the earth in the Andoromeda ... is a color image-rich s (English Edition) Kindle版

The Xstar person organized toratisu empire in the Toratisu continent in the Andoro star and domesticated Andoro person and was as a slave.
The rule continued for a long time, but a revolt happened in toratisu empire approximately 15,000 years ago.

Society created in an Andoro star in the Andoromeda galaxy for 300,000 years collapsed; afterwards.
The Curia country which prospered in BC3000 year from BC5000 year developed various products for the cause in information of the space afterwards.
In BC2995 year, Radosu military affairs nation penetrated there and occupied Curia country.
The Radosu person treated Curia person coldly.
Man and woman of the Curia person, Miza parted from Arufa in the change of the times, too.