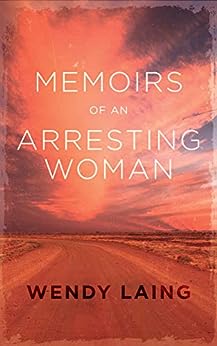 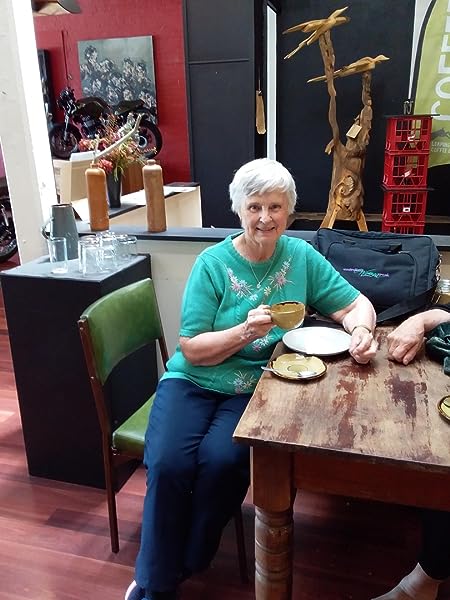 Wendy Laing is an Australian writer who lives in Deloraine, a small town on the island state of Tasmania. She is the Secretary and Competition Coordinator for the Society of Women Writers Tasmania and also runs a writers group in Deloraine. Wendy also writes articles for the Launceston Examiner newspaper and the Meander Valley Gazette. Wendy has previously published poetry in Word Weavers, and short stories in magazines such as Stylus. Memoirs of an Arresting Woman is her first published novella. --このテキストは、paperback版に関連付けられています。