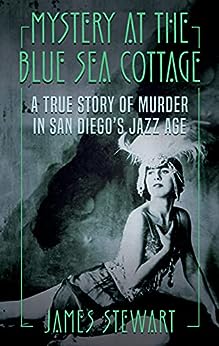 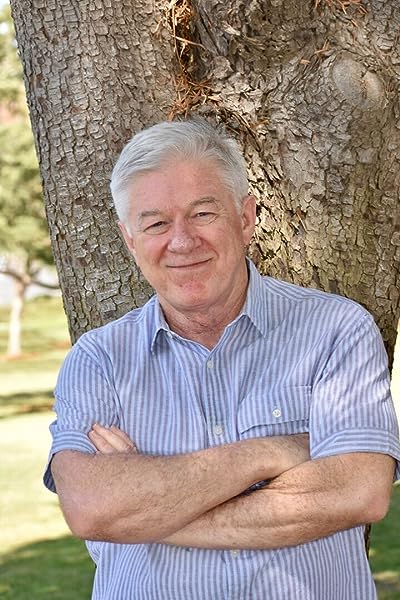 Amy's Bookshelf Reviews
5つ星のうち4.0 Interesting Case
2021年10月5日にアメリカ合衆国でレビュー済み
Amazonで購入
Stewart shares the story of Fritzie Mann, a woman washed up on the shore of Torrey Pines beach. She was a dancer. She also was secretive. The case is very interesting, and it made investigators indecisive, as to what happened. This was 1923. Later, a major scandal was discovered about my Mann was probably killed. I found it to be an interesting case, especially since it was so long ago, and the technology they have now, definitely did not exist in the 1920's. It was all know-how and investigative skills. Mystery At The Blue Sea Cottage is a wonderous true story that brings not only the case of Mann to the present, but also shows the influence that Hollywood still has today. Mystery At The Blue Sea Cottage: A True Story of Murder in San Diego's Jazz Age is a definite recommendation by Amy's Bookshelf Reviews. I look forward to reading many more stories by this author.
続きを読む
1人のお客様がこれが役に立ったと考えています
違反を報告
レビュー を日本語に翻訳する