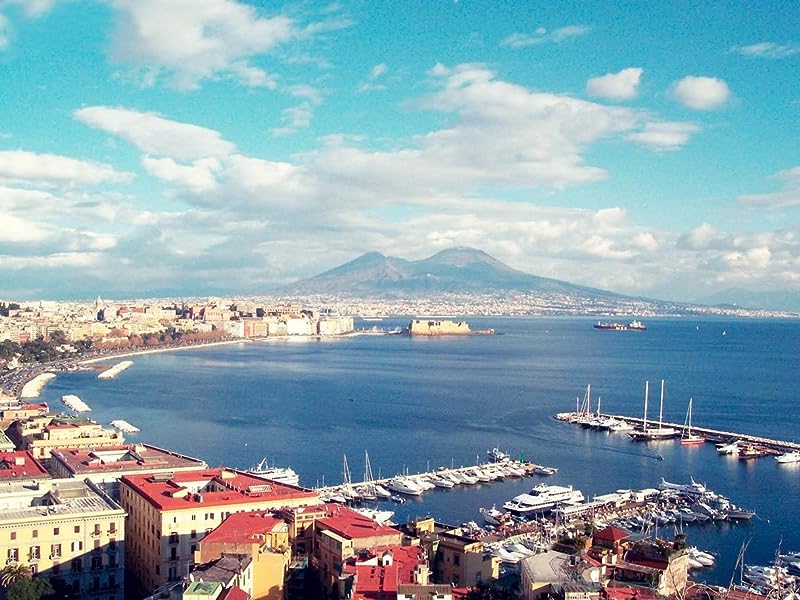 KS
5つ星のうち1.0 Loved Brilliant Friend; hated this.
2020年9月16日に英国でレビュー済み
Amazonで購入
So disappointed, couldn't wait to read it, but found it petty, and the bracelet motif (it is a feature of Brilliant) so annoying. I can't imagine how anyone who enjoyed the quartet can give this a good review. The BBC did a good abridged version that gets you through it faster (I listened to the last half hour), so you can move on to something more rewarding.
続きを読む
15人のお客様がこれが役に立ったと考えています
違反を報告する
レビュー を日本語に翻訳する

1415victoria
5つ星のうち1.0 Very disappointing!!!
2020年9月10日に英国でレビュー済み
Amazonで購入
Couldn’t wait to get stuck into this. I love Elena Ferrante’s way of painting a picture witch her words. Her Neapolitan Quartet was absolutely superb. So it was with great anticipation I started this book. Wow, extremely disappointing indeed. I didn’t like any of the characters, I found them all vulgar and petulant. Felt like it’s was written in five minutes of boredom. I wouldn’t recommend this book to anyone.
続きを読む
12人のお客様がこれが役に立ったと考えています
違反を報告する
レビュー を日本語に翻訳する

Bryony Barker
5つ星のうち3.0 3/5. A book about growing up so intricately written it was almost uninviting to read.
2020年11月22日に英国でレビュー済み
Amazonで購入
This was my first time reading Elena Ferrante, and though some of the phrasing was beautiful, overall her writing style made me feel like I was studying as opposed to reading.

The first sentence of the book really grabbed my attention and we’re welcomed into the world of 12 year old Giovanna. Covering family politics, adolescence, burgeoning sexuality and friendships, Ferrante wrote about complexities and realities of growing up, but her 12 year old main character felt as if she had the intellect of a much older person. Written from the Giovanna’s perspective, the tone of the book felt misplaced and overly stylised, trying too hard to be philosophical and astute.

All of the characters, both young and old, were petulant and flawed, written in a way that made them feel like a caricature and half formed, however there are glimpses of common experiences and encounters from adolescence years everyone can relate to.

I liked Giovanna’s perspective but her age made her an unbelievable character, talking about sex, relationships and families in a way no 12 year old would. And as so much happens in the book and there are so many characters to remember, it felt like the novel should have been about Giovanna’s entire life as opposed to year or two.
-
Some pages and episodes I loved, however overall the book felt hard to read and underdeveloped.
続きを読む
6人のお客様がこれが役に立ったと考えています
違反を報告する
レビュー を日本語に翻訳する

muir
5つ星のうち1.0 Elena Ferrante - brand or author?
2020年9月16日に英国でレビュー済み
Amazonで購入
Unlike the writer(s) of the Neapolitan Quartet, whoever wrote this book does not have the same feel for Naples. It reads as if this writer, or team of writers, referred to a map rather than any intimate knowledge of Naples. A list of street names is no alternative to the locations, (delicatessen, pasticceria, shoes shop, school, Ischia etc etc) where the interior lives of the characters are revealed in previous books. I was looking forward to this but feel like I've been taken in by a smart piece of publisher's marketing and purchased a label rather than a book. 'The Lying Life ... ' is a grim warning. I won't be fooled again.
続きを読む
8人のお客様がこれが役に立ったと考えています
違反を報告する
レビュー を日本語に翻訳する

Francine Palant
5つ星のうち4.0 Falling out of love with the “perfect” parents
2020年9月17日に英国でレビュー済み
Amazonで購入
A girl grows out of intellectual middle class family comfort as she discovers the “bad” aunt and the real tough world of those born on the wrong side of the track. In a similar vein as “My Brilliant Friend” but I didn’t enjoy it half as much.
続きを読む
8人のお客様がこれが役に立ったと考えています
違反を報告する
レビュー を日本語に翻訳する
すべてのレビューを参照します
トップへ戻る
Amazonについて
Amazonでビジネス
Amazonでのお支払い
ヘルプ＆ガイド
日本語ショッピングのための言語を選択します。 日本ショッピングのための国/地域を選択します。
© 1996-2021, Amazon.com, Inc. or its affiliates