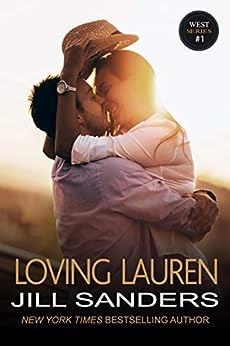 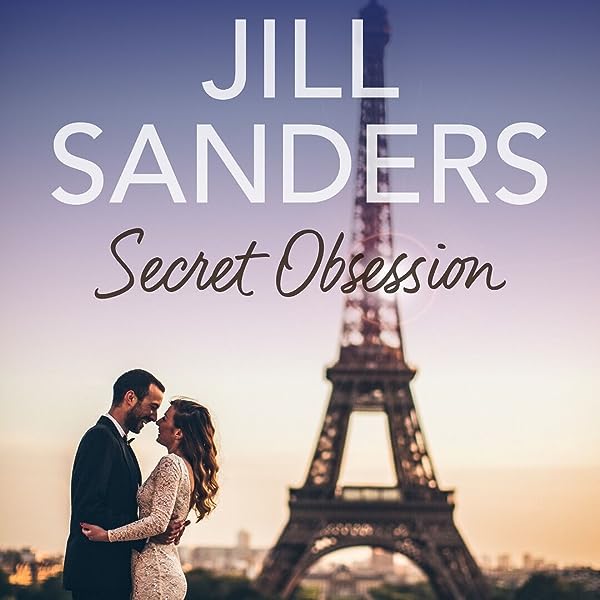 英語版 Jill Sanders (著) 形式: Kindle版
1 巻 (全 11 冊): The West Series
すべての形式と版を表示
Sorry, there was a problem loading this page. Try again.
Lauren had been raised to not be afraid of anything, and she lived by that code, that is until her dad died and left everything in her hands. Now she’s not only in charge of her two younger sisters, but she’s running a full-blown Texas ranch. Caring for a thousand‑acre ranch has its ups and downs, physically, mentally, and financially. All she is looking for is a little break. What she doesn't have time for is someone who will only complicate her life further. 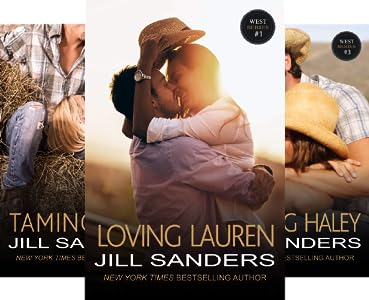 Jill Sanders is the USA Today bestselling author of the Pride series, the Secret series, the West series, and the Grayton series romance novels. Born as an identical twin in a large family, she was raised in the Pacific Northwest, later relocating to Colorado for college and a successful IT career before discovering her talent as a writer. She now makes her home along the Emerald Coast in Florida.

Roy Samuelson has more than twenty years of experience as a voice actor. His national voice-over television ad campaigns include Intel, Jeep, Disney, Twix, Dodge, and Nestle Wonka. He lives in Hollywood, California.

Romance Reader
5つ星のうち4.0 Sweet story, but beware: there’s a few bedroom scenes.
2019年8月22日に英国でレビュー済み
Amazonで購入
This is the first of Jill Sanders’ West Series about three sisters & some of the inhabitants of a small ranch town in America. I enjoyed it - my first book by this author, which I downloaded for free through Bookbub. There is no swearing, but there are bedroom scenes, & a few typos. The main characters are strong & well developed, as are some secondary characters. What was never explained was why Chase stayed away for 7yrs, especially as his father was still living in the town.

Lauren & her sisters are devastated when their father dies, & their future is uncertain when she learns he took out a large loan, allowing his best friends to step in to run the family ranch as necessary. She’s fiercely independent & rather controlling, believing she can (& will) do everything in her power to keep the family & the ranch together. She is willing to give up her dreams & an easy life to pursue those goals. So much so, that when Chase, her father’s best friend’s son offers her a proposal (to loan her the money), she accepts, but doesn’t inform her sisters.

Seven years later, Chase returns to the town to help his father run his veterinary business. He’s fed up with life in the city. Seeing Lauren & making her see that he’s sticking around for the long run is top of his agenda. He’s determined to use the money she’s scrimped & saved (to repay his loan) to make things easier for her & her sisters. He also wants to renew their friendship (they were best friends at one point) & hopefully show her how much he loves her.

As their friendship develops into something more, they are faced with the dangers that there are poachers, & possibly drug smugglers, on her land. Will Lauren realise her feelings for Chase? How will the sisters feel when they discover Lauren & Chase’s secret?

I really liked Chase, who was thoughtful & sweet, even if he did go behind her back a few times. I liked Lauren, even though she was single minded in her goals. I liked her sisters, & reading about the secondary “romance” of wild-child Alexis with her on-off bad-boy boyfriend, Travis. Glad the next book (there’s a short preview) is about her & Grant, who is Chases’s best friend.
続きを読む
違反を報告する
レビュー を日本語に翻訳する

Juliet
5つ星のうち3.0 Could have been more enjoyable if .....
2020年6月27日に英国でレビュー済み
Amazonで購入
Have you never heard of spellcheck? Is English your first language? Do you know the difference between your and you're? I actually enjoyed the story, but there are so many mistakes, that it quite spoiled my reading enjoyment. When a mistake is highlighted is anything done about it? When a book is offered to Kindle (Amazon), is there a quality control process, because if there is, IT IS NOT WORKING?
続きを読む
違反を報告する
レビュー を日本語に翻訳する

Kindle Customerrainbow
5つ星のうち5.0 Well what a great read, with great twists and happy ending, one hopes.....
2019年4月25日に英国でレビュー済み
Amazonで購入
Such an easy writer to read.....
The pages fly by with an enticing tale to tell as it unfold.....
With beautiful, strong, independent women and young men with trust strength and beliefs their lives....
Could not put it down, time flew with the story....... Cosy chair, nibbles, drink and lose yourself in Chase and Laurens discovery of themselves and each other enjoy......... 😍 😊 🐘
続きを読む
違反を報告する
レビュー を日本語に翻訳する

MsMerylB
5つ星のうち4.0 Easy reading.
2020年5月2日に英国でレビュー済み
Amazonで購入
Enjoyable story. Lauren and her sisters have been looking after the ranch since their father passed. She has a secret benefactor that her sisters don’t know about. As things start happening around the ranch, lies and deceit are uncovered.
続きを読む
違反を報告する
レビュー を日本語に翻訳する

Kindle Customer
5つ星のうち5.0 Two people hidden love
2017年9月1日に英国でレビュー済み
Amazonで購入
Hard times loss of a father. Two opposite attract in a bid to keep the family home and sister together. Hidden seven year marriage to chase many struggles to hold her family and ranch. True love holds strong over the years unknown to Lauren chase is back love developed many dangers help to make sure that they both re gain a close relationship. Exciting storyline can't wait to read more from this family.
続きを読む
違反を報告する
レビュー を日本語に翻訳する
すべてのレビューを参照します
トップへ戻る
Amazonについて
Amazonでビジネス
Amazonでのお支払い
ヘルプ＆ガイド
日本語ショッピングのための言語を選択します。 日本ショッピングのための国/地域を選択します。
© 1996-2021, Amazon.com, Inc. or its affiliates