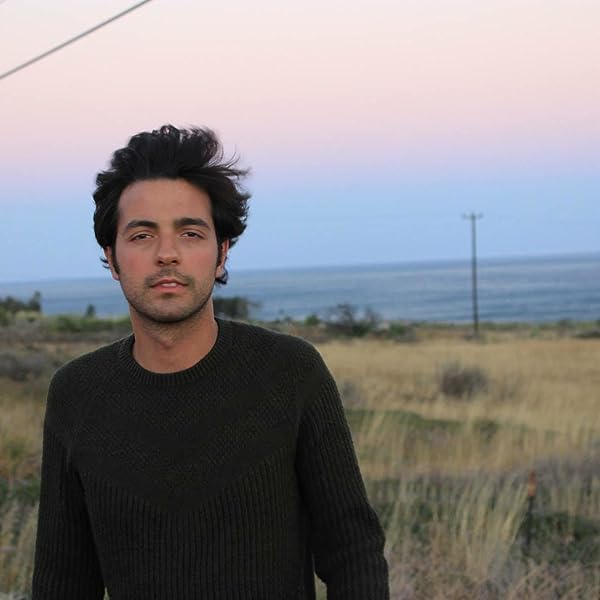 A compelling "coming out of the closet" narrative, entwined in a possessive love story, unfolding in Istanbul.

Alaz, an undergraduate student, falls in love with another man, named Batu, and gets pulled into an enticing and exciting gay scene in Istanbul. As he is breaking away from the taboos of his conservative upbringing forced upon him and shaped by the traditional middle eastern mentality , he enters into Istanbul's underground queer world which is filled with promises of enlightenment, sexual exploration, and self-discovery.Yet, there is a problem: Batu is too much for a young and inexperienced gay man to handle; he is emotionally manipulative, temperamental, and unpredictable. Alaz becomes obsessed with Batu, and as the complications arise from pursuing happiness while trying to untangle Batu's web of passion and dealing with his deceitful behavior, Alaz and his friends will all learn the same lesson:Love is a highway where people get lost, and they are all try finding their way home in the dark.

CEVAT DARGIN
5つ星のうち5.0 A gay novel from a muzlum country!!!
2019年2月22日 - (Amazon.com)
Amazonで購入
What i really like about “Lost on the Highway” beside being fluent, it offers a variety content of films and music which is curated up to the story. And about visuals, portraits and fiction drawings able to open up a new window on the reader.
Also individually i can found of bit of myself in Alaz and Batu at the same time with the common senses i lived or many of us is lived even we are in lgbti community or not. To compare rare amount of gay novels in Turkey, Lost on the highway is one of the most brave novels, and realisticly reflective for gay lifestyle in İstanbul.

Dimple
5つ星のうち5.0 Brave and Honest
2019年2月16日 - (Amazon.com)
Amazonで購入
There are very few gay novels from middle east. This is one of them. I am amazed about this book cause it is very brave and honest. Easy to read cause most of the book written as dialogues. Besides, it has provided me such a good information about Istanbul gay scene. Last but not least amazing illustrations!
続きを読む
1人のお客様がこれが役に立ったと考えています
レビュー を日本語に翻訳する

Alan Sive
5つ星のうち5.0 A charming and unusual gay novel
2019年5月13日 - (Amazon.com)
Amazonで購入
Lost on the Highway offers some insight into the gay scene in Istanbul through a delightful protagonist who is both interesting and inexperienced. The characters and places all seem quite exotic to an American, although in the end love and sex are love and sex wherever they occur. I very much recommend this book!
続きを読む
レビュー を日本語に翻訳する