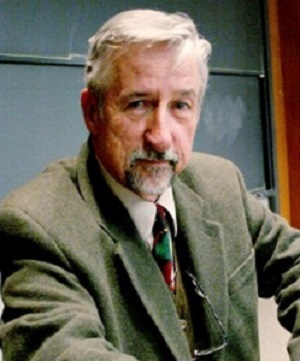 "Tom Hayden changed America," The Atlantic Monthly wrote. One of the most important social and political activists of the twentieth century, Tom Hayden was the founder of Students for a Democratic Society, as well as being one the "Chicago Seven" protestors from the 1968 Democratic Convention. The author of thirteen books, he was a California State Senator from 1982-2000.