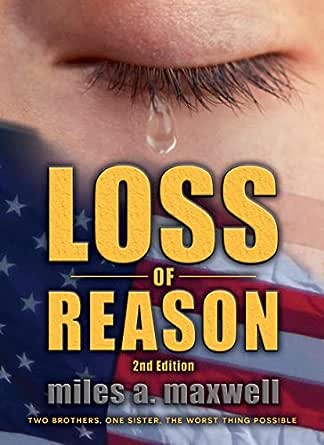 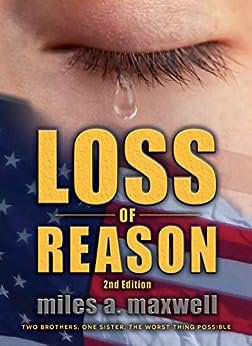 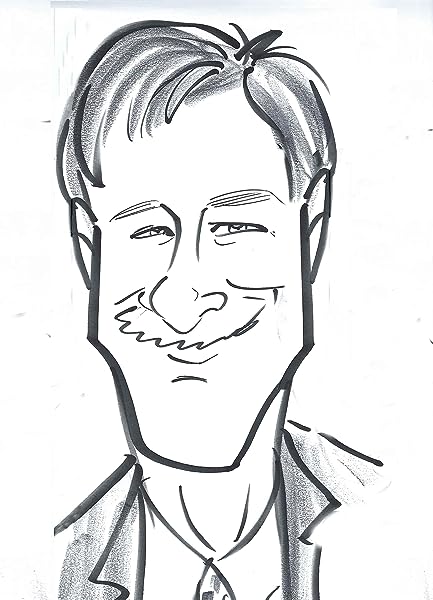 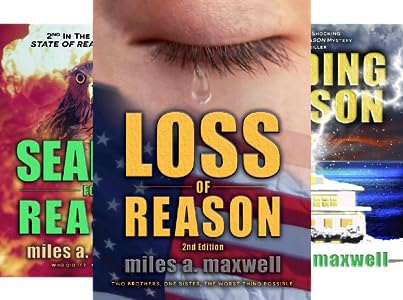 Mark Cowling
5つ星のうち3.0 Exciting as it goes along but highly implausible
2018年11月7日に英国でレビュー済み
Amazonで購入
This novel is based on a nuclear attack on the East Coast of the USA made by presumed terrorists using some form of miniature torpedo.

The rest of the novel details the experiences of various people caught up in the attack and the attempt by two brothers to rescue their sister and her family.

The brothers have a ludicrously wide range of talents which enables them to achieve a variety of highly improbable feats.

It would be interesting to see what a scientist expert in the field would make of the consequences of exploding anatomic weapon in New York.

There is a significant missed opportunity, which is the failure to include a version of President Trump, who would describe reports of the explosion and the destruction of Trump Towers as "fake news", and then when persuaded that something had really happened start with the most horrible threats against the terrorists, following things up going to meet their leaders and striking a deal with them.
続きを読む
1人のお客様がこれが役に立ったと考えています
違反を報告
レビュー を日本語に翻訳する

Pat McDonald
5つ星のうち5.0 Compulsive reading!
2017年10月16日に英国でレビュー済み
Amazonで購入
Thoroughly enjoyable book about the aftermath of nuclear bombs; it reads like watching a movie and I found it totally compelling. This is very topical in the current climate of the world nuclear threats that makes it all the more real. This book was so exciting I had to remember to breathe as I read it! I’m sure the technical content was either well researched or well-known to the author – way over my head nonetheless. If this hasn’t already been made into a film it ought to be. Love a good cliff-hanger and yes I did get the next one! Pat McDonald British Crime author.
続きを読む
違反を報告
レビュー を日本語に翻訳する

Brigid P. Gallagher
5つ星のうち5.0 Food for Thought
2017年4月28日に英国でレビュー済み
Amazonで購入
Loss of Reason had me gripped from page one. The main characters are both bold and brave in their attempts to save the lives of their sister and her family, after an atomic bomb wreaks havoc on New York. The story may be fiction but it gives much food for thought in the present political climate. I shall be reading the next instalment in the trilogy...
続きを読む
違反を報告
レビュー を日本語に翻訳する

Father Ted
5つ星のうち3.0 "Not for me"
2019年10月26日に英国でレビュー済み
Amazonで購入
I never read science fiction. Why I decided this was a crime thriller I've no idea. It will have its fans I'm sure but its not for me. Implausible.
続きを読む
違反を報告
レビュー を日本語に翻訳する