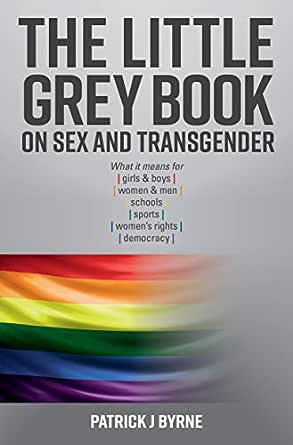 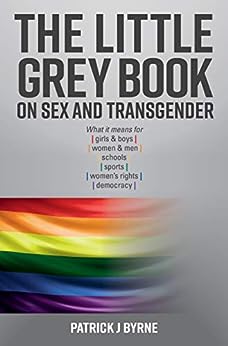 Laws that say all citizens will be recognised by their self-defined gender identity in place of their biological sex are in process of being implemented in the United States, Canada, Germany, the UK, the Netherlands, Denmark, Australia, New Zealand and other countries.

This book questions the transgender ideology driving these legal changes.

Transgenderism has many conundrums. Are we all on a spectrum between 100 per cent male and 100 per cent female, or are we all just male or female?

Activists demand gender neutral language, sports, restrooms, change rooms, etc. This treats men and women as same-same, uniform... one shade of grey. Isn't this the opposite of ‘diversity’?

Transgender laws make gender identity a ‘state established belief’, like a state established religion, creating deep conflicts with the vast majority of people who hold the biological view that their sex is fixed.