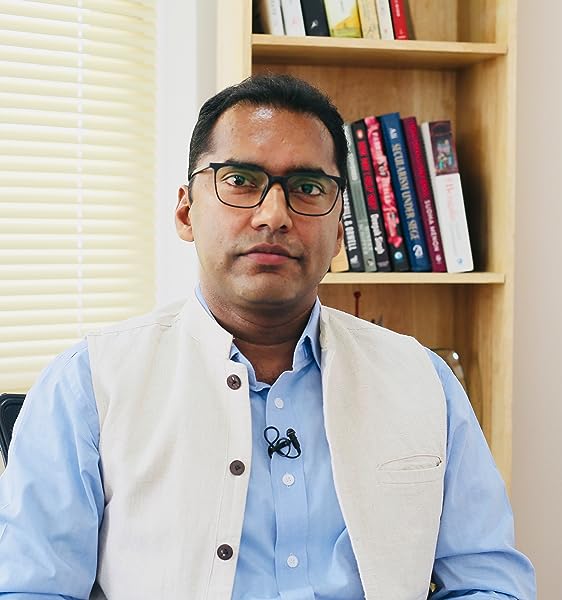 India-Pakistan border in Jammu and Kashmir has witnessed repeated ceasefire violations over the past decade. Indeed, with the new low in the relations between India and Pakistan, ceasefire violations have gone up exponentially. These have the potential to not only begin a crisis but also escalate an ongoing crisis. To make things worse, in the event of major violations, political leadership on either side often engage in high-pitched rhetoric some of which even have nuclear undertones.

'[It brings] to light an eminently readable conversation between two protagonists who otherwise refuse to talk to each other.' -Lt. Gen. (retd.) Tariq Waseem Ghazi, Former Defense Secretary, Government of Pakistan

'There is much here for decision-makers, scholars, and commentators.' -George Perkovich, Vice President, Carnegie Endowment for International Peace, Washington DC

'Essential reading for anyone who wants to understand the dynamics of the fraught relationship between India and Pakistan.' -Bruce Riedel, Director, Brookings Intelligence Project, Brookings Institution, Washington DC

Happymon Jacob teaches at the School of International Studies, Jawaharlal Nehru University, New Delhi. Prior to joining JNU in 2008, Jacob held teaching positions at the University of Jammu in Jammu and Kashmir and the Jamia Millia Islamia University in New Delhi, and research positions at the Centre for Air Power Studies, Delhi Policy Group and Observer Research Foundation, all based in New Delhi. During 2016-2017, Jacob was a Senior Global Challenges Fellow at the Global Public Policy Institute (GPPi), Berlin, and Central European University, Budapest. He was Visiting Professor, at the Fondation Maison des Sciences de l'Homme, Paris during 2015. Jacob participates in some of the influential Indian-Pakistan track-two dialogues: Chaophraya Dialogue, Pugwash India-Pakistan Dialogue, and the Ottawa India-Pakistan Dialogue. He is a member of the international Governing Council of the Nobel Peace Prizewinning Pugwash Conferences of Science and World Affairs. Jacob is the Honorary Director of the Chaophraya Dialogue (India Chapter). He is a columnist for The Hindu, and hosts a video series called "National Security Conversations with Happymon Jacob" for The Wire.