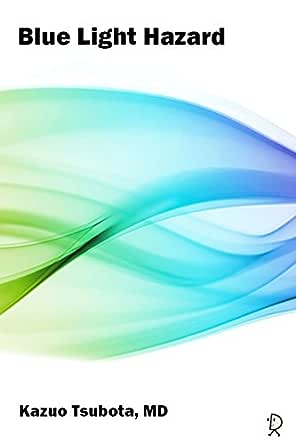 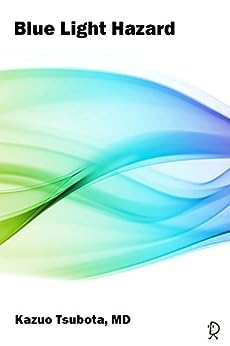 The problem is, our generation takes a bright nocturnal lifestyle for granted; we conduct our lives forgetting the incredibly obvious fact that with nighttime comes darkness.

Moreover, we are creating the first environment in 3.8 billion years of life showering us nightly with signals from light as bright as the morning sun. This new situation has arisen through the explosive spread of blue light-infused LED lighting and computers, smartphones, tablets and similar devices hosting LED-backlit liquid crystal displays (LCD displays).

As a result, we now face two hazards that even our own genes surely never expected.

The first is a threat to our health triggered by the disruption of our circadian rhythm. A disrupted circadian rhythm not only invites sleep disorders and depression, it also elevates the risk of obesity, diabetes, high blood pressure and other ailments related to metabolic syndrome, increases the risk of cancer, and advances the aging process unnecessarily.

One study using mice reported that, after just one week of nocturnal light exposure, the animals began growing heavier, and were pre-diabetic after eight weeks.

Furthermore, reports show that usage of smartphones and computers before bedtime suppresses secretion of melatonin, increasing the risk of obesity.

Lifestyles incorporating well-lit nighttime environments and bedtime e-mail checks are not uncommon in this day and age. Yet the number of people aware of the increased risk of cancer and obesity over time remains precariously low.

The other blue light hazard is the impact on our eyes.

In this ultra-aging society, damage to the eye is caused by extended exposure to blue light embedded in natural sunlight and also to prolonged usage of LED displays.

Most people are aware that ultraviolet light causes damage to the eyes. Among the seven colors composing sunlight, blue light is the closest to ultraviolet; blue light is extremely strong and boasts the shortest wavelength visible to the human eye.

The amount of blue light emitted from LED lighting or LCD displays is of course minimal compared to that emitted from the sun. However, as damage is calculated as “amount” x “time,” even minimal amounts can wreak damage if sustained. In addition, prolonged gazing at a display screen increases the risk of various ophthalmic diseases, such as age-related macular degeneration, which can result from sustained use of the macular area, the central part of the retina and the region of the eye responsible for focusing.

Now, people remain fixated on their VDTs (visual display terminals) at home, at work, and en route everywhere, with the trend reaching children—whose vision is still developing—and the elderly.

However, with Japan’s centenarians topping 50,000 in number, we now expect to live to be a hundred, meaning that our eyes must also be used for 80, 90, or now 100 years. The key question is how to maintain and protect healthy eyes for a full century— how to promote a maturing, ultra-aging society while embracing an advanced visual information society. This is surely one of the greatest challenges humankind has ever faced.