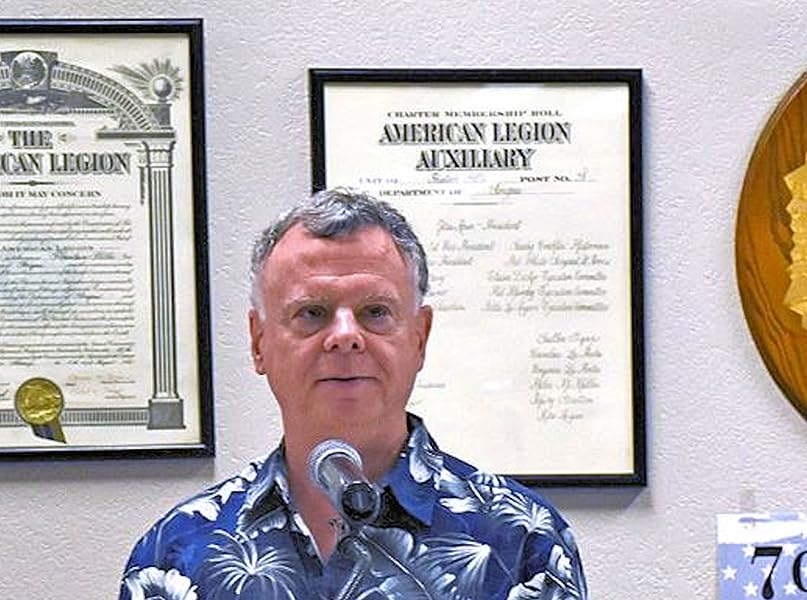 "A combination of battle story and POW tribulation, the book is clearly written and engaging. It paints a vivid picture of the subject's experiences, from his decision to quit school and join the Army, to his struggle for survival in a prisoner-of-war camp....There are many books about the American airborne in Market Garden; Gene's story is unique and significant."-- "WWII History"

"Author Marcus A, Nannini conducted many in-depth interviews with WWII veteran, Gene Metcalfe. Left for Dead at Nijmegen sub-titled The True Story of an American Paratrooper in World War II is so intriguing that it would read as a memoir if written in the first person. Gene's personality and memory allow his story to be recreated with astounding detail."-- "AuthorsReading.com"

"Left for Dead at Nijmegen is a stunning and beautifully written recounting of Gene Metcalfe's experiences beginning with his life-changing decision to quit school and enlist to become a paratrooper. While the story is written by Nannini, I consistently felt Metcalfe's presence within the telling, and the photographs included in the book increase the impact and credibility of Metcalfe's story."--Jack Magnus "Readers Favorite Book Reviews"

"Left for Dead at Nijmegen: The True Story of an American Paratrooper in World War II" is an extraordinary and simply riveting memoir that will prove to be an immediate and enduringly valued addition to both community and academic library World War II Military History & Biography collections."-- "Midwest Book Review"

"The author has researched and studied this subject in great depth, his knowledge and ability to engage and keep the interest of the reader is accomplished and proficient."-- "Army Rumour Service"

"The level of research and attention to detail that went into the retelling of Eugene Metcalfe's harrowing tale of survival is shown in spades."-- "Literary Titan"

Gene Metcalfe parachuted into Holland as part of Operation Market Garden. Captured, he survived a harrowing ordeal, including a meeting with Heinrich Himmler.-- "Military Heritage"

Marcus Nannini was a reporter during his undergraduate years and worked as a research assistant for journalism professor and published author Richard Stocks Carlson. Nannini is a history buff with a particular interest in WWII. He has researched the background of this story and carried out many interviews over several years with Gene Metcalfe, the subject of this book. Nannini has also written a highly praised work of historical fiction, about a crew member of a Japanese midget submarine in the aftermath of Pearl Harbour, Chameleons: An Untold World War II Story (2017).

Joyce Lefler
5つ星のうち5.0 History come to life
2019年4月3日にアメリカ合衆国でレビュー済み
Amazonで購入
Left for Dead at Nijmegen is amazing. Once I started it, I couldn’t put it down. It’s a need-to-read story based on the author’s interviews of Gene Metcalfe, a kid who left high school and volunteered to serve his country during WWII. Through excruciating hard work and dedication, Gene achieved his dream and became an elite paratrooper. This dream turned into a nightmare after his first jump under fire. The enemy was ready for him and his comrades. Gene experienced an injury so severe, his buddy assumed he was dead. Gene was left behind and became a German prisoner of war. He experienced years of torture, starvation, and atrocities beyond horror.
Through it all, Gene maintained an uncanny sixth sense that he listened to. It saved him many times. He developed a pragmatic attitude towards death - and an authentic one towards life. His sense of humor and his journaling through the medium of pencil sketches helped him maintain his sanity when others would have given up or gone insane.
The author showed that through the mayhem of war, there were a few people who chose to show kindness to a captured enemy with gifts of food, a break from slave labor, and occasionally, a bath. These short respites allowed Gene to regain his strength and rebuild hope that he might outlive his captivity.
I loved the inclusion of the before, during, and after photos - and Gene’s sketches. A picture is worth a thousand words and each picture helped validate the story, though the author wrote so authentically, no validation was needed.
I especially appreciated the wrap-up: Gene survived the war and was rewarded with a very fulfilling life.
The author made these characters and their experiences real. This story really happened and is an integral part of our history. Freedom is never free. Gene Metcalfe is one of the heroes who willingly paid the price.
続きを読む
2人のお客様がこれが役に立ったと考えています
違反を報告
レビュー を日本語に翻訳する

Dawn Emery
5つ星のうち5.0 Heart breaking, but amazing story. What a triumph for this POW!
2019年9月20日にアメリカ合衆国でレビュー済み
Amazonで購入
This book was written about Gene Metcalf, who has been like family to us for over 30 years. He is 96yo old now and you wouldn’t think he was a day over 60. He went through Hell as a POW in WWII and came out of it to live an amazingly ful life. He is truly an inspiration in so many ways and is very dear to my faniky’s Heart. This book was written very well and tells a very detailed story of his experience while trapped in a prison camp in Holland. He save a lot of lives- including those of his captures a few times. Definitely worth a read. My teenage daughter is doing a report on it in her senior English clas.
続きを読む
4人のお客様がこれが役に立ったと考えています
違反を報告
レビュー を日本語に翻訳する

Tornadoes
5つ星のうち5.0 Learning of absolute terror the German soldiers had the Russians.
2020年1月16日にアメリカ合衆国でレビュー済み
Amazonで購入
Well written and engrossing! War details are not for the timid.
続きを読む
3人のお客様がこれが役に立ったと考えています
違反を報告
レビュー を日本語に翻訳する