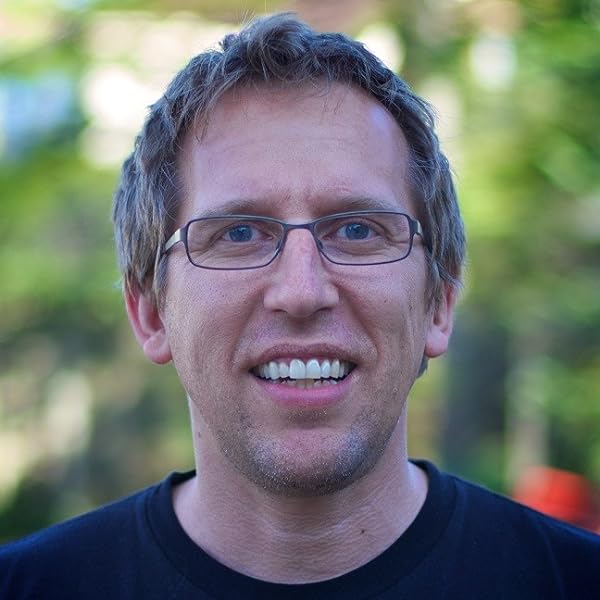 Karl Swedberg is a web developer at Structure Interactive in Grand Rapids, Michigan, where he spends much of his time implementing design with a focus on "web standards" - semantic HTML, well-mannered CSS, and unobtrusive JavaScript. Before his current love affair with web development, Karl worked as a copy editor, a high-school English teacher, and a coffee house owner. His fascination with technology began in the early 1990s when he worked at Microsoft in Redmond, Washington, and it has continued unabated ever since. Karl's other obsessions include photography, karate, English grammar, and fatherhood. He lives in Grand Rapids with his wife, Sara, and his two children, Benjamin and Lucia. Jonathan Chaffer is the Chief Technology Officer of Structure Interactive, an interactive agency located in Grand Rapids, Michigan. There he oversees web development projects using a wide range of technologies, and continues to collaborate on day-to-day programming tasks as well. In the open-source community, Jonathan has been very active in the Drupal CMS project, which has adopted jQuery as its JavaScript framework of choice. He is the creator of the Content Construction Kit, a popular module for managing structured content on Drupal sites. He is responsible for major overhauls of Drupal's menu system and developer API reference. Jonathan lives in Grand Rapids with his wife, Jennifer.

John
5つ星のうち5.0 jquery
2015年6月6日に英国でレビュー済み
Amazonで購入
I have only flicked through the start but it is what I was looking for as a starter.
続きを読む
違反を報告
レビュー を日本語に翻訳する