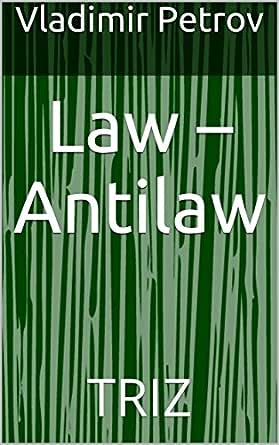 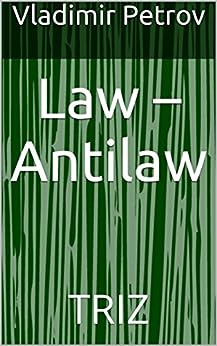 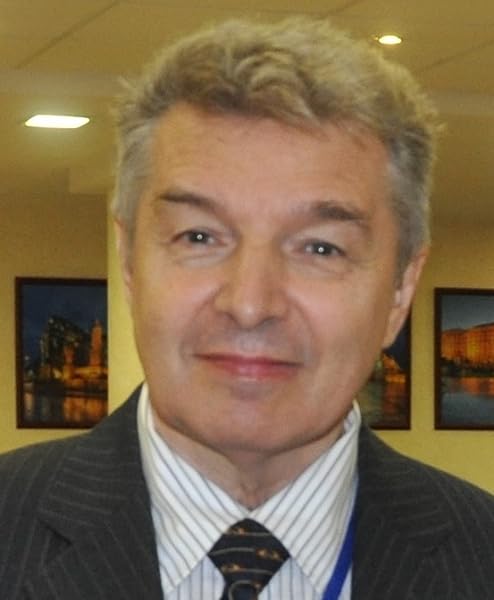 AdiB
5つ星のうち5.0 Explore both the Laws and anti-laws to stimulate inventive thinking
2016年9月30日にインドでレビュー済み
Amazonで購入
We learn equally from success as well as failure. The good teach us many things and so do the evil. We would not appreciate the power of light if we do not experience darkness.

Likewise, for every rule or system there is an anti-rule or anti-system (with completely opposite characteristics or opposite functions). This book illustrates the power of looking at both the Laws and the Anti-laws for inventive thinking. There are several examples given to illustrate the concept.

I have known Dr. Petrov for several years and would heartily recommend any of his books for those who would want to develop strong foundations in TRIZ methodology.

Blur
5つ星のうち1.0 Horrendous English translation!
2016年9月13日にインドでレビュー済み
Amazonで購入
I am still on the first chapter and as I read this book I can immediately make a conclusion that the book perhaps was authored in Russian but the translation in English is horrendous and in all likelihood was done using google translator. A technical book with literal translation - Russian to English makes it very difficult to understand what the Author is attempting to communicate. Will provide feedback on the content once I have covered major portion of this book
続きを読む
役に立った
フィードバックを送信中...
フィードバックをお寄せいただきありがとうございます。
申し訳ありませんが、お客様の投票の記録に失敗しました。もう一度試してください。
違反を報告
レビュー を日本語に翻訳する

Ellen Domb
5つ星のうち4.0 Many examples of laws and anti-laws in TRIZ
2016年9月7日にアメリカ合衆国でレビュー済み
Amazonで購入
As I have said in other reviews, I am a friend and colleague of the author, but I don't think that our friendship will bias my review of Petrov's work. "Law-Antilaw: TRIZ" is a new English publication of an article first published in 2006 (annoying technical problem - there are several Russian words not translated, with the highest density in Chapter 9) The good news for TRIZ practioners is the large number of examples and illustrations of well-known patterns of evolution, although the modern technological examples suffer a bit from the 2006 perspective. The examples are not enough, though, to make the basic thesis of this article clear. Yes, it is clear that there are "anti-laws" that work in reverse from the "laws" of evolution (Example: The law of increasing ideality is well known. The anti-law of decreasing ideality is seen in many systems that become more complicated or more wasteful of resources.) BUT, with a few exceptions, it is not clear at all under what circumstances the anti-law will dominate the evolution of the system, so readers looking for a predictive system will have to formulate their own guidelines. Readers from the American and Western European educational systems may find this frustrating. Readers from the Russian and Japanese educational systems (in which the professor frequently presents several examples and the students are expected to extract the general principles for themselves) may find it useful.

Many thanks to Vladimir Petrov and his collaborators for this compilation of laws, anti-laws, and examples that will be useful to the TRIZ community for increasing the understanding of system change.