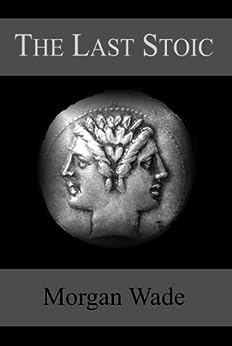 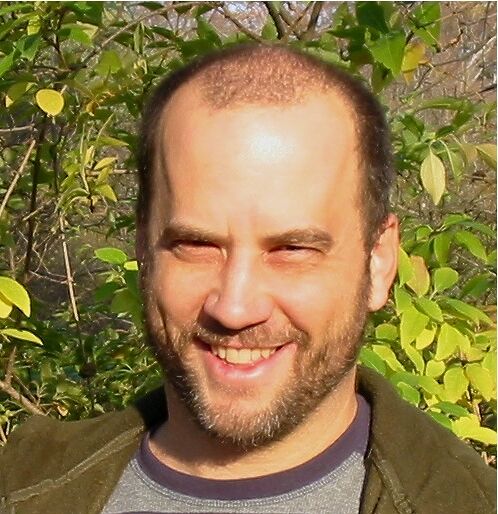 D Webb
5つ星のうち1.0 Nothing to do with Stoicism
2020年7月17日に英国でレビュー済み
Amazonで購入
The last Stoic, which has nothing to do with Stoicism. The only reason I got this book was to see how the main character Mark/ Marcus applied the wisdom from The Meditations by Marcus Aurelius. But there wasn't any. Throughout the whole book they just name drop The Meditations. After reading up to almost 85% of the book it finally comes, when Mark gets to read The Meditation. A few passages from Meditations is quoted but that's it, no insight, a big disappointment.

The overall storyline was a good read but I didn't like how it was written in two different timeline, alternating every chapter, which seem unnecessary. Also I felt like the book did not end too well, as there was parts missing that need answering.

Sarah Hague
5つ星のうち3.0 Interesting parallels between historical periods
2013年9月24日に英国でレビュー済み
Amazonで購入
I have often thought that modern day USA resembles a little too much for its own good the last days of the Roman Empire, and I'm obviously not the only one. This book takes the resemblance and turns it into an interesting single story of two young men whose parallel lives take the same path despite being a couple of thousand years apart.

Running through the story in both eras is The Meditations which turns up at unexpected moments to offer food for thought, solace, and a link to sanity. In fact, the material on which to meditate in this book is so interesting, I'm going to download it asap.

The story is sometimes a little confusing, but it doesn't take long to understand what the author is trying to achieve. Each chapter follows on from the previous one in the other time period. Mark has an experience in one chapter which is followed by Marcus doing what comes next in his time period. You don't get to reread what Marcus' version of the experience was beyond the initial introductory chapters. It's an interesting way of writing.

The descriptions of Roman life are colourful, as you'd imagine, but as corrupt and debauched as the descriptions of modern day US. I didn't understand who was supposed to be the last Stoic in 21st century US because all the chapters dealing with him directly happened in Rome. Intentionally, perhaps.

J.K. Currie
5つ星のうち3.0 Malcontent
2017年11月21日に英国でレビュー済み
Amazonで購入
This novel has an interesting structure as it sets the same tale in two time zones and two separate countries by alternate chapter. The idea, I suppose, is to point up similarities of imperial Rome with present day USA. The story is just ok while the constant references to the 'greatest book ever written' (Marcus Aurelius' Meditations) just do not convince.
続きを読む
違反を報告
レビュー を日本語に翻訳する

kai
5つ星のうち3.0 Confusing
2013年9月1日に英国でレビュー済み
Amazonで購入
I never really did manage to get to grips with the links between the two time periods or what the link was between Mark/Marcus and Patrick/Patricus, and I'm not sure the author actually tried to explain them. I lost interest in the disjointed, disconnected plot.
続きを読む
1人のお客様がこれが役に立ったと考えています
違反を報告
レビュー を日本語に翻訳する