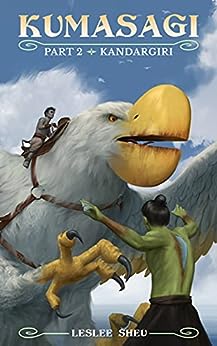 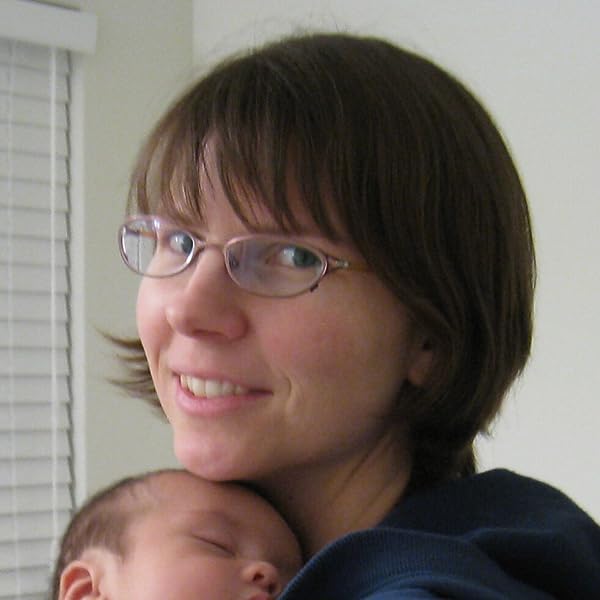 Jayan follows Padir to Kandargiri, realm of the monstrous lopperbeaks, a giant bird species known to be savage and untamable. Determined to ride one of the winged brutes, Padir enlists the help of a young, troubled mystic named Shigaran—the only person in the world who can meet minds with a lopperbeak.

Along the way, an old friend detects Jayan's troubling secret. 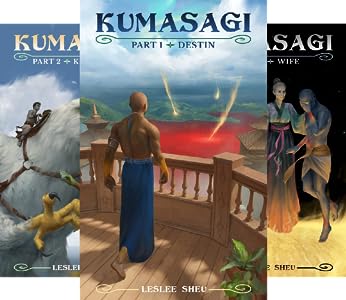 Georgia94
5つ星のうち5.0 Excellent follow up to the stellar first installment
2020年9月26日にアメリカ合衆国でレビュー済み
Amazonで購入
While the first book in the this series had fascinating character development and world building, this installment really opened up that world with a grand adventure tale. This installment follows the Kumasagi's older, and wilder brother, Jayan, into the outer reaches of the realm on a quest to tame a wild and epic creature. There is so much detail in the prose that you feel like you take the adventure with the characters. The story is exciting and unforgettable. The prose is also richly imagined. The story and the characters stick with you and again, I find myself anxiously waiting for the next installment to find out what happens and to learn more about the Kumasagi, Jayan, and the rest. An exciting second novel.
続きを読む
違反を報告する
レビュー を日本語に翻訳する

Amy Sutphin
5つ星のうち5.0 Life, death, and everything in between
2021年8月8日にアメリカ合衆国でレビュー済み
Amazonで購入
One of my favorite things about this series so far is that it's not just about a couple of main characters with side characters that affect their lives. It's about every character that plays a role in the story.

As you might guess from the beautiful new cover, this book is about some crazy man with a dream of flying a monstrous, deadly bird. He met a man with mystic powers that can control the birds. This guy, Shigaran, is a little unstable and I'm hoping to find out more about him in the next book, but at the same time, I wouldn't mind if I never heard any more about him ever again.

Adventures are supposed to be full of danger and discovery but I doubt Jayan ever imagined finding himself in so much trouble. I am looking forward to seeing how he deals with the fallout in the next book.

If you like heart-wrenching stories about life, death, and everything in between you'll love these books.
続きを読む
違反を報告する
レビュー を日本語に翻訳する

Amazon Customer
5つ星のうち5.0 The Saga Of The Lopperbeaks
2022年1月4日にアメリカ合衆国でレビュー済み
Amazonで購入
This novel follows some of the lesser characters from the first-in-series as they travel to a faraway land. Once there, the goal is to tame and ride a Lopperbeak, a large and dangerous birdlike creature. The story starts off slow with a lot of description about each locale on the journey; I’ll admit that this section bored me. Once the characters reach their destination, all tedium dissolves. Like the first book, this one has a tragic, yet expected conclusion. The people in this other-world ought to seek out safer means to fly.
続きを読む
違反を報告する
レビュー を日本語に翻訳する