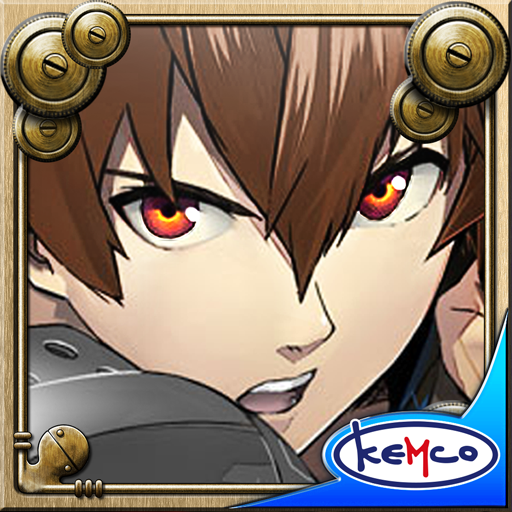 Spencer H
5つ星のうち4.0 Nice game with more up to date moves
2014年12月24日にカナダでレビュー済み
Amazonで購入
like this game, have played a number of these Kemco games and like most (brings back dragon warrior and final fantacy 8 bit nostalgia to me) the points menu after fighting is a little boring but the auto fighting is excellent as well as the auto movement of characters. Four stars is a very good mark.
続きを読む
違反を報告
レビュー を日本語に翻訳する

Music Lover
5つ星のうち2.0 Pretty disappointed with this one
2014年11月21日にアメリカ合衆国でレビュー済み
Amazonで購入
In one sentence, Dead Dragons is dead boring. I really wanted to like it, and the first couple hours of the game seemed really promising, but it just doesn't measure up to KEMCO's other titles.

It's slow, the battles are boring, and there's no indication of where you're supposed to go next. I've been lost several times and had to wander from one previously visited city to the next until I found the right location. Also the dungeons aren't that great, and sadly, neither is the story.