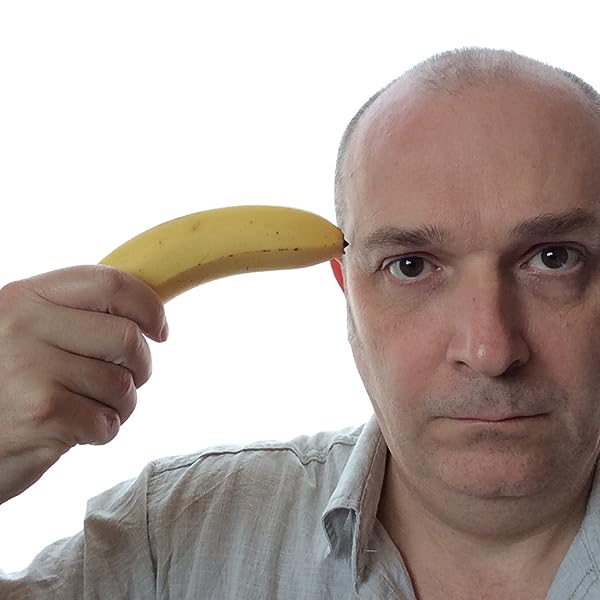 Chris Page was born in Sweden in 1962, and brought up in Gloucestershire in the UK. He has lived in London, New York, and, since 1989, in Japan with his Japanese wife and three kids and big, fat cat. Chris is the author of the novel Weed (available in paperback and ebook formats), the novel King of the Undies World, and short story collections Shorts (ebook only) and Un-Tall Tales (paperback only). In July 2002 The London Magazine featured the short story The Freebie, which is included in both Shorts and Un-Tall Tales. When not startling the literary world with his fiction, he startles everyone with his non-fiction. He was the chief editor of Kansai Scene magazine for ten years and was briefly the publisher. Writing on a broad range of topics, such as current affairs, culture, society, literature, and film, he has contributed to BBC World news, CBC (Canada) TV News 1, in The Japan Times, Time Out Kyoto City Guide, The London News Review, Kansai Scene, Tokyo Scene, The Gloucester Citizen, Kansai Time Out and various independent publications and web sites. He has written commercial copy for many clients, including Sony and Thai Airways.