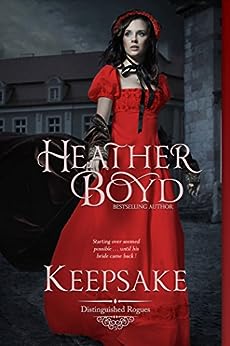 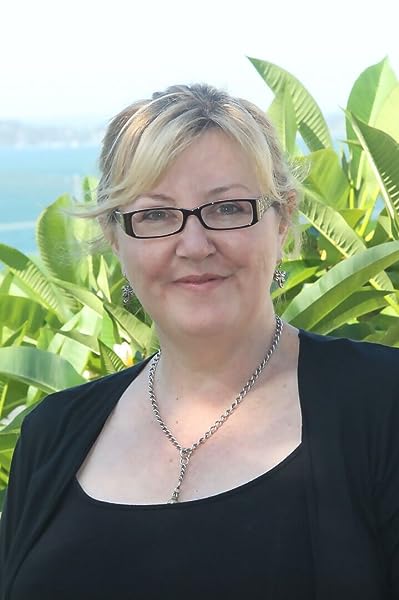 Discovering passion was easy. Keeping love, however, proves a challenge for the Distinguished Rogue in this fifth exciting instalment to the series.

A battle of wills…

When the Marquess of Taverham married at eighteen, he was certain his life would be smooth and well ordered—right up till the moment his exuberant bride ran away on their wedding night, never to be seen again. Ten years later, when Kit is finally prepared to set his rash marriage aside by having his wife declared dead, she makes a shocking return, still beautiful but distrustful, and once more throws his life off-balance by refusing to live with him and resume their marriage.

…a war of passion

Despite some lingering attraction, Miranda Reed has no love left for the heartless rogue she married. Older and wiser, she refuses to be a convenient wife for a man who expects everything to be his way with no care for her feelings. Keeping her husband at arm’s length is essential; her secrets will bring him to his knees. But in a battle of wills where hope and trust are both the prize and the casualty of war, the victor isn’t always the winner. Sometimes it takes an act of rebellion to recapture a fragile love. 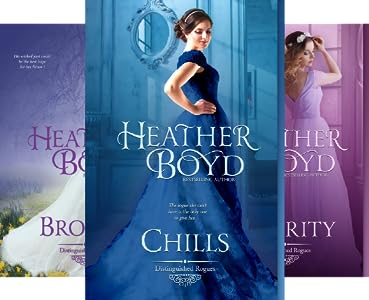 Amazon Customer
5つ星のうち4.0 Good idea but ...
2015年12月13日に英国でレビュー済み
Amazonで購入
I have a problem with this book: I like the concept ( ranaway bride on the wedding night) but the rest of the book are somehow uneven. The main characters iretate me no end for most of the book. This book has a potential but lacking something ,like likable characters? Kit is a idiot who claim that he want his wife back and when she eventually shows up chooses his friends again( during the dinner and then he play perfect gentleman during the party and abound his wife to dance with his friend because he don't won't to hurt her feelings- Miranda ,anader idiot, after that goes back with him home and let him kiss her all the way home, I can only say that they deserve echother.
続きを読む
違反を報告する
レビュー を日本語に翻訳する

Heidiho
5つ星のうち5.0 Married for her dowry, Miranda escapes a loveliness marriage to return with secrets 10 years later.
2018年8月25日に英国でレビュー済み
Amazonで購入
Heartbroken Miranda sees her marriage spiral out of her control and hopes on the evening of her wedding. And disappears.
10 years on she reappears on the eve of being declared dead.
Kit sees a chance to have the marriage he dreams of. But do the 'newly weds' want the same thing? Did they ever?
Emotionally charged with twists and turns, unlikely allies and secrets upon secrets. If ever there were a couple who needed to talk this would be they.
Heather Boyd does it again.
続きを読む
違反を報告する
レビュー を日本語に翻訳する

By MR
5つ星のうち2.0 Disappointing
2014年10月3日に英国でレビュー済み
Amazonで購入
Not her best.....not really very believable her son was missing she hadn't seen him for nearly two years didn't now where is was but did not seem that worried....and someone call Whitney in this period......PLEASE
続きを読む
違反を報告する
レビュー を日本語に翻訳する