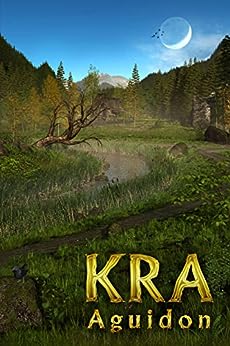 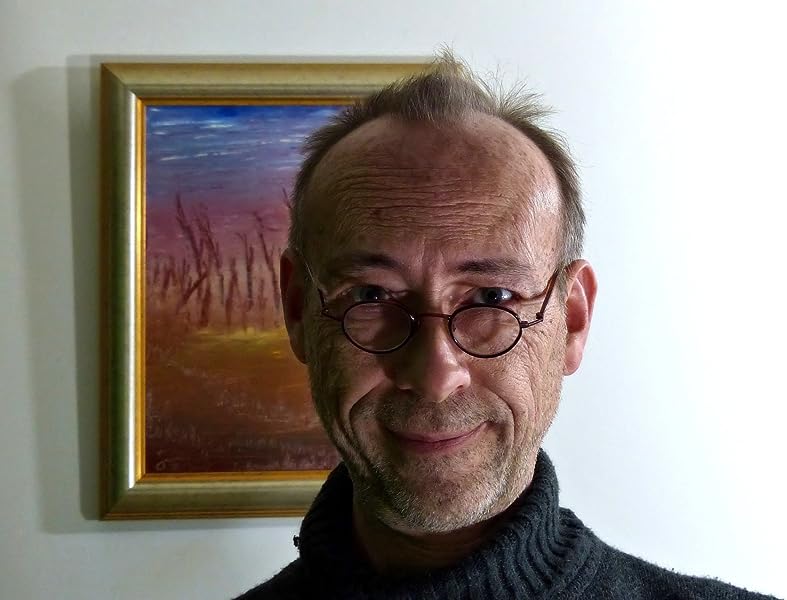 Aguidon is from the Netherlands but he decided to write the novel in the English language. The author wrote on several occasions in his life but he considers the book KRA his most precious accomplishment as of yet. Aguidon's aspirations to write do not stop here as he is already preparing the storyline and the details of his next two novels. --このテキストは、paperback版に関連付けられています。