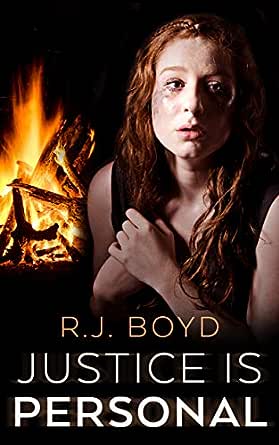 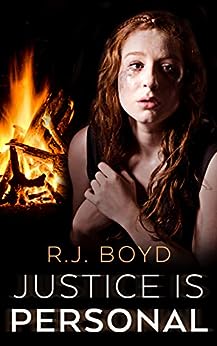 Forty years ago, a young female veterinary student was abducted and taken against her will to an isolated bush location, where around a campfire party of drugs and booze, was tortured and gang raped prior to being bludgeoned to death.

Five years ago there had been a Coronial Inquest into her death. A brief of evidence had exposed a gang with eight prime suspects as being responsible. Five of those suspects had since died, but three were still alive to take the stand and answer questions surrounding the allegations brought against them.

Unfortunately too much time had gone by. Memories were short, witnesses had died, golden opportunities had been missed by the authorities, and no DNA evidence was available to charge anyone with anything. The three surviving suspects seemed to have gotten away with murder.

The community and the media were outraged. Voicing their opinions, they proclaimed that once again in the face of overwhelming evidence, the judicial system had failed the victim and her family. Where was the justice? If something wasn’t done to reform the system, then there was a real concern that the victim’s families or vigilantes would take the law into their own hands to get that justice.

Not long after the Inquest, the three gang survivors packed up and left Victoria, to relocate in the suburbs of Sydney in NSW. They thought they were safe. But in a freakish turn of events, a chance encounter between one of the suspects and Jamie Wells were about to see events turn full circle.

He was the brother of the slain girl, and with the passage of time, he had surrendered to the call from the community and media to do something about the scum of society.