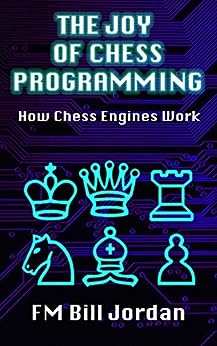 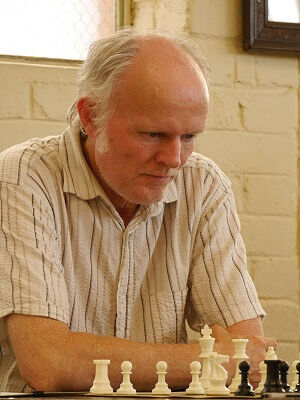 Bill Jordan was taught chess on his 7th birthday by his father using a chess set carved by his grandfather. Since the age of 17 Bill Jordan has represented Australia in international chess events in Malaysia, Yugoslavia, Mexico and China.

Bill has been president of the Melbourne chess club, one of the oldest chess clubs in the world. He is an enthusiastic chess software programmer who has taught and written manuals for chess as well as IT and lateral thinking.

Bill Jordan is experienced in individual and group coaching, and has an exceptional understanding of chess.