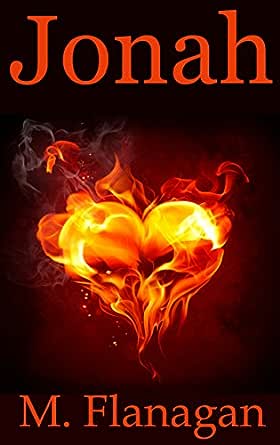 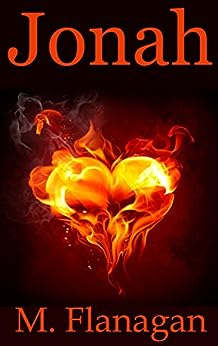 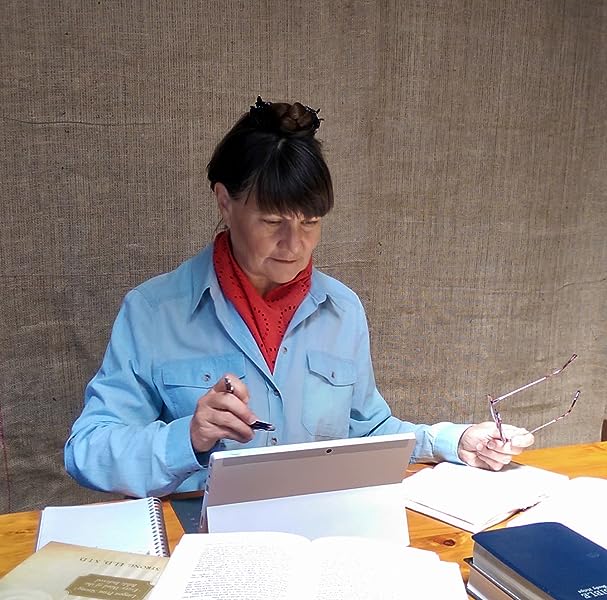 Angelksses in MD
5つ星のうち5.0 A Very Serene Read
2015年1月21日にアメリカ合衆国でレビュー済み
Amazonで購入
When I started to read this book somehow, I had a totally wrong idea of what it was about.

When I started to flip pages as I settled in for my read, suddenly I found myself in a land of religious scholars and celestial angels which was a total surprise to me. I found myself wanting to know more about the characters and those serene angels.

I’m not going to spoil the plot but let’s just say the main character had a destructive trait that his family bore with some understanding, while he, himself, was somewhat oblivious to the repercussions caused by this trait. The author takes the reader and the characters on unspoken mission to resolution using the scholar’s own words in the religious world where he resides.

The book flows at a very nice pace and has envelopes the reader with all the love and caring that angels give us. I enjoyed it very much.

Peter Tiernan
5つ星のうち5.0 INSPIRATIONAL AND ENGAGING!
2014年12月29日にアメリカ合衆国でレビュー済み
Amazonで購入
Jonah is an inspirational story that kept me engaged from the first page. This fast-paced account of a contemporary charismatic teacher who is dealing with his self-destructive anger is filled with vivid writing that keeps the story flowing. M. Flanagan has a gift for weaving historical references with contemporary happenings. The plot is solid, and skillful description propels the story forward in a visually pleasing way: “Dark eyes, usually suspicious of strangers, are now soft with affection as they wonderingly take in the details of each others' faces, the shapely contours, the soft cascade and curly wisps of fine black hair.” I thoroughly enjoyed the message of this book and found myself wishing there were more pages to turn.
続きを読む
1人のお客様がこれが役に立ったと考えています
違反を報告
レビュー を日本語に翻訳する

Cynthia
5つ星のうち5.0 books that inspire are books that hold great power
2015年1月1日にアメリカ合衆国でレビュー済み
Amazonで購入
Sometimes you pick up a book at the perfect time and get all there is to get out of it. Other times you are just reading. Perfect timing for me and 'Jonah'. I felt the wings covering me as well as the personalities in the book. I had to read through tears of recognition that we all have moments of the other dimensions that are upon us and around us. M. Flanagan's words are true and to the point and show the feelings of the people in this short story. They are just like you and I and that makes this book touchable. A quiet moment curled up with these characters is a wonderful time to be had.
続きを読む
1人のお客様がこれが役に立ったと考えています
違反を報告
レビュー を日本語に翻訳する

LDCDD
5つ星のうち4.0 Interesting read
2015年1月1日にアメリカ合衆国でレビュー済み
Amazonで購入
Anger can be very destructive, not only to yourself, but to the ones who love you. It can literally kill. I loved the guardian angels watching over everyone in this book. Thanks Ms Flanagan for presenting this POV in such unique prose.
続きを読む
違反を報告
レビュー を日本語に翻訳する
すべてのレビューを参照します
click to open popover
Amazonプライム会員ならお急ぎ便、日時指定便が使い放題
さらに、映画もTV番組も見放題。200万曲が聴き放題 。クラウドに好きなだけ写真も保存可能。
> プライムを無料で試す