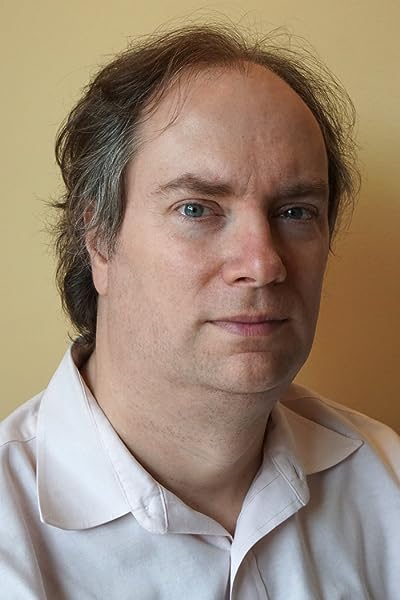 'If I had to decide the best technical book ever read by me, this would be a real candidate. In my opinion a good programming book should limit itself to covering some well-defined part of its (usually) exhaustive topic. It should be easy to read with well-chose and short code-samples, especially for the critical parts and optionally, the code should grow throughout the chapters and evolve to full working programs at the end. This title fulfils it all... There aren't many illustrations throughout, but the reader will not miss them. The 'in-depth-notes' at strategic places are interesting and reveals a deep knowledge of the subject. So, if you want a fundamental understanding of streams, and data communication and /or a deep understanding of the Java I/O-model, buy it.' - Christer Loefving, Cvue, January 2000

Elliotte Rusty Harold is a noted writer and programmer, both on and off the Internet. He started by writing FAQ lists for the Macintosh newsgroups on Usenet, and has since branched out into books, Web sites, and newsletters. He's currently fascinated by Java, which is beginning to consume his life. His Cafe Au Lait Web site at http://sunsite.unc.edu/javafaq/ is one of the most popular independent Java sites on the Net. Elliotte resides in New York City with his wife Beth and cats Charm (named after the quark) and Marjorie (named after his mother-in-law). When not writing about Java, he enjoys genealogy, mathematics, and quantum mechanics, and has been known to try to incorporate these subjects into his computer books (when he can slip them past his editors). So far he hasn't been able to, but he suspects that a short, last-minute biography might not be inspected as closely as the rest of a manuscript. His other books include The Java Developer's Resource (Prentice Hall), Java Network Programming (O'Reilly), Java Secrets (IDG Books), and JavaBeans (IDG Books)

TonyH
5つ星のうち3.0 Check on the version for used copies !!!
2013年9月24日に英国でレビュー済み
Amazonで購入
As there were no new copies available, I purchased one of the used copies. It was listed against this book which is the second edition, what I received was the the first edition from 1999.
Very disappointed that it wasn't made clear it was first edition, however lot of the information is still relevant and it was cheap