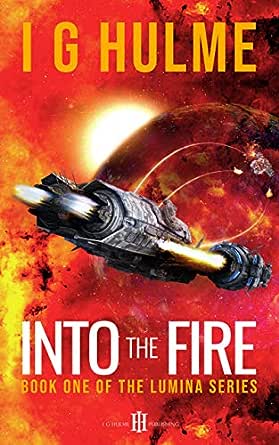 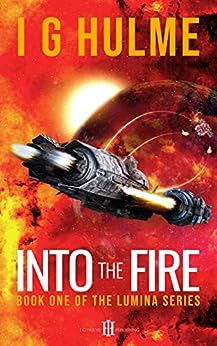 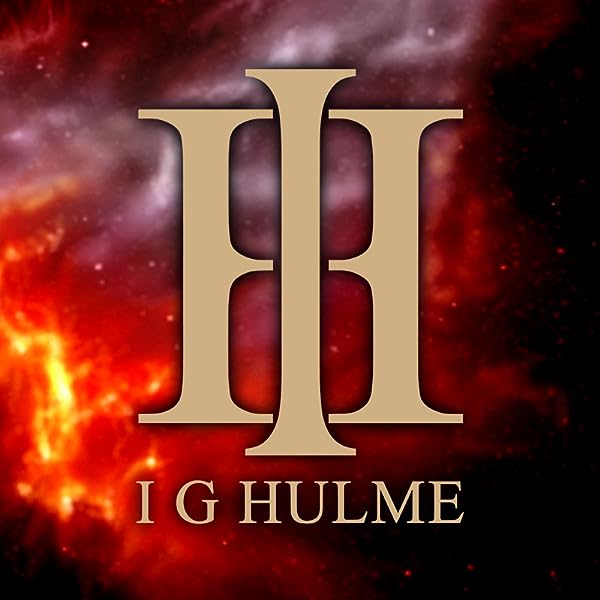 The Universe is in chaos.
Humanity is on the run from an unstoppable invasion.
Riding the tide of the great retreat is Ryann Wade, smuggler, mercenary, bounty-hunter - a man making a killing while death spirals all around.
But the money isn’t enough.
There is only one thing that Ryann wants…
Revenge…

INTO THE FIRE is the first book in the LUMINA series, a fast-paced space novella that follows Ryann Wade in his coming of age, just as the colonised galaxy faces the threat of an imminent invasion. Lots of action - dogfights in space - what's not to like! ;-)

For all of you who love Star Wars, Star Trek, Serenity, Starship Troopers - a great sci-fi epic military space-shooter!