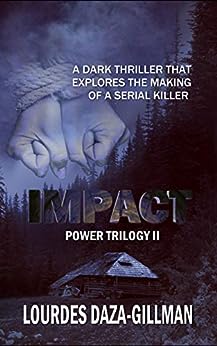 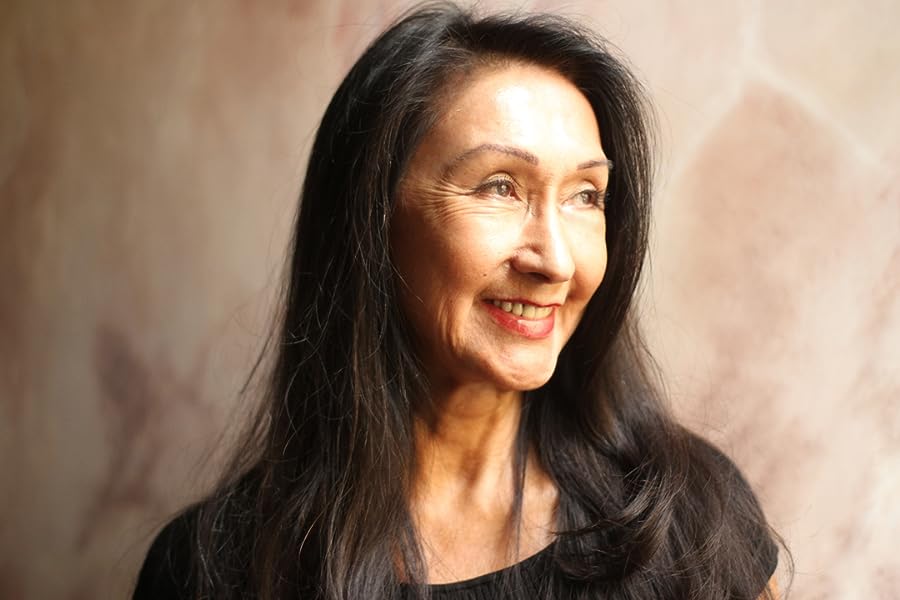 英語版 Lourdes Daza-Gillman (著), Amanda Fletcher (翻訳) 形式: Kindle版
2 巻 (全 3 冊): Power Trilogy
すべての形式と版を表示
Sorry, there was a problem loading this page. Try again.
A black-clothed person is watching the man on the bed, as he fights for his life. Before ending his suffering they whispered, “Sooner or later every action has consequences.”

A series of horrific sex murders targeting middle-aged men bewilder Criminal Inspector Sanna Johansson and her team. The crime scenes are left spotless, with nothing more than a long strand of hair left at each scene. The killer is constantly one step ahead of the police, who are struggling to profile the perpetrator. Are they looking for a killer with connections to the police? Is the culprit a man or a woman?

The killer is likely to strike again and Sanna and her team are fighting against the clock to solve the puzzle, before the next victim is targeted. 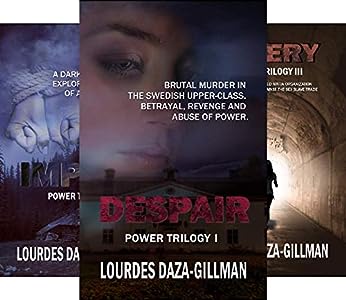 Lourdes Daza-Gillman's Power Trilogy tells complex and thrilling stories filled with violence, crime and sex. Lourdes’ books are some of the most recent additions to a wide body of Nordic crime fiction.

In the Power Trilogy, detective inspector Sanna Johansson and her team work to solve a series of violent and troubling crimes. DESPAIR explores a brutal murder in the Swedish upper class, a mother’s revenge, and corruption in the police force. In IMPACT men become victims of a serial killer with a modus operandum that leads police and media to a hunt of a male sexual predator. In MISERY, sex trafficking and a feared mafia organization draws Sanna into the most challenging situation of her life. The Power Trilogy explores the minds of those with power, those who have lost it, and those fighting to regain it.

Lourdes Daza-Gillman (born in Bolivia) is a Swedish crime fiction writer. She has a background as an engineer, politician and artwork artist.

While living in London during the 1970s she developed a passionate interest in the injustices faced by women around the world. However, her studies and observations were put on hold when she moved to Stockholm, Sweden, where she began a long career at Ericsson as an engineer. During her 28-years at Ericsson, she moved from working in the early 1980s with computer programming, to a variety of expert and management roles in Sweden and abroad.

In 2005 Lourdes Daza-Gillman was elected to the board of Feministiskt Initiativ, a women’s movement, and was directly involved in the efforts to make FI a political force. She now had the opportunity to focus on causes close to her heart – raising women’s low wages, preventing men’s violence against women and helping children brought up under these circumstances.

Lourdes Daza-Gillman is also an artist. In 1969 she held her first exhibition in Oxford, England. In Stockholm she has exhibited oil paintings, sculpture and glassware.