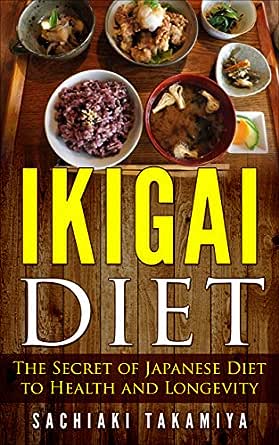 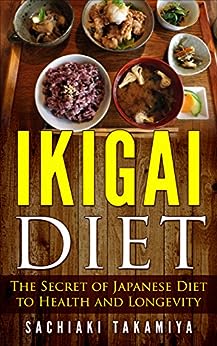 Sachiaki's advice on taking traditional Japanese concepts and applying them to diet and lifestyle is gold. I hope this book is expanded upon and published.