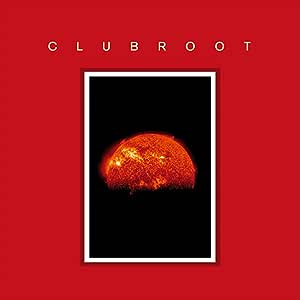 Clubroot has quietly built his own sound within Bass music since emerging with his first album roughly four years ago. The glowing reviews of his previous two albums, the million-plus last.fm plays, and countless adoring comments on scores of youtube videos, both of production and of live shows from Seattle to Kiev and beyond show that the artist that is often spoken of in hushed tones is recalled and reminisced in such a manner due to his works being among the closest to their appreciators' hearts.