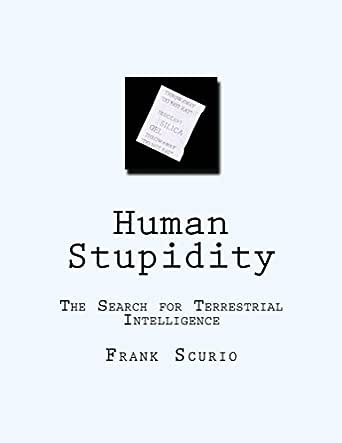 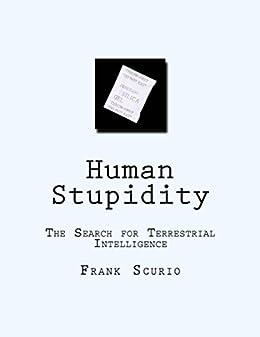 This book is a technical explanation of the brain's ability to produce intelligent behavior. By providing the exact methods nature employs to produce thought, the reader can then grasp the notion that intelligence is mostly due to attitude. This is becasue I demonstrate that most humans are born with the required hardware.

I also provide the reader with a set of negative human emotional traits which are detrimental to intelligence.

I provide many real world examples of the main driving impetus for all humans as proof for the hypothesis I present here; which is intelligence is the main driver of all human action. I do this by looking back into the recent and beginning history of humanity.

I also present a suggestion (basically a hypothesis) for how humans can design and build a human level intelligent machine. This explanation will further clarify any ambiguity the reader has about how the brain works as well as providing another real world example of how even scientists in the highest positions in academia can suffer from negative human emotional traits.

In order to present an understandable explanation of theses complex subjects I first define exactly what intelligence is as opposed to what most people assume it to be.

I end the book with what I believe is an accurate prediction of humanity's freedom using average intelligence level of all humans as a measuring stick.

For an inside look at the book, visit the book's website: www.humanstupiditythebook.com