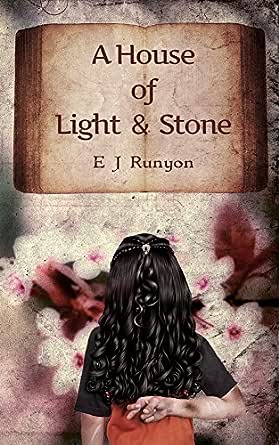 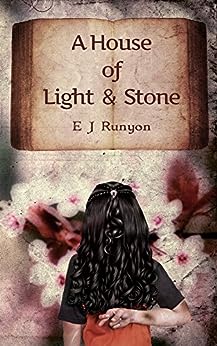 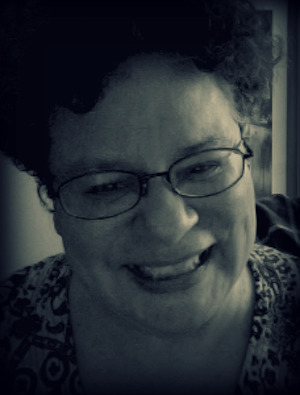 A House of Light and Stone (English Edition) Kindle版

tracemyself
5つ星のうち5.0 A story that resonates long after the reading is finished
2015年2月4日に英国でレビュー済み
Amazonで購入
Duffy’s the odd one out in her family. She’s the smallest and looks the most like her mother because she’s full-Mexican, but she’s the one who takes the hard knocks when Mama gets mad.
The children have been in care a lot of their lives but they’re back with Mama now.
Barbie gets the best of everything because she has the blondest hair. Justine and Artie struggle to keep family life going when Mama isn’t coping, which is often. Duffy’s jobs are putting on the coffee and running to the store. As well as those, she looks after her little brother, Chance.

Mr St John’s the family’s social worker. He visits regularly and keeps an eye on things. For Christmas he brings them a book called The Prophet. Duffy points out the chapter he’s marked for Mama: Reason and Passion.
‘She couldn’t have gotten too far in reading when she reached up and laid her hand on my shoulder; her thumb didn’t move much, but the fingers, unseen by Mr St John, with her long red nails, they dug into the back of my shoulder.’
Duffy doesn’t cry out. She knows she must have done something wrong, maybe she’d showed off.

Mr St John can’t keep Duffy safe all of the time, but he does his best, and he also endeavours to facilitate the growth of her self-belief.
With the help of Mr St John and her mother’s friend ‘Lise, and Duffy’s teacher from the summer-school for gifted children, Duffy comes to understand that she is the only one who can make her life turn out to the way she wants it to be.

The book is cleverly written from Duffy’s single perspective which can be frustrating at times because there are elements of the story that the reader doesn’t get to know, because Duffy doesn’t know. But the narrative rings absolutely true as a child’s voice and this authenticity is unwaveringly maintained throughout the novel. Duffy is vulnerable and tough at the same time. She’s naïve and yet way more knowing than a child ought to be.

As her story develops, Duffy grows, and by the end of the novel, you just know Duffy is going to be alright.

angbane
5つ星のうち5.0 A beautifully written story that will stay with you
2016年2月17日に英国でレビュー済み
Amazonで購入
From the first page I was captivated by Duffy. Her voice is perfectly captured; a child's naivety tempered by a wariness beyond her years from the hardships she experiences. This story is so beautifully written, drawing you into Duffy's world from her perspective. After the first chapter I was hesitant about reading more, already caring for this character so much, that I was scared I would be distraught at what Duffy might have to face. However, I was compelled to follow as her many trials and adventures unfold. I am so happy I did; there is far more light than dark in this novel and by the end I felt so uplifted (though also a little sad to be leaving Duffy and wanting to know how her life progresses).
続きを読む
違反を報告
レビュー を日本語に翻訳する