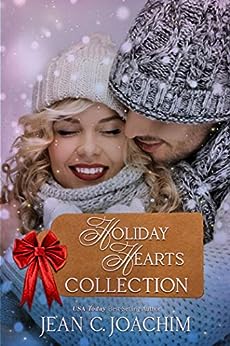 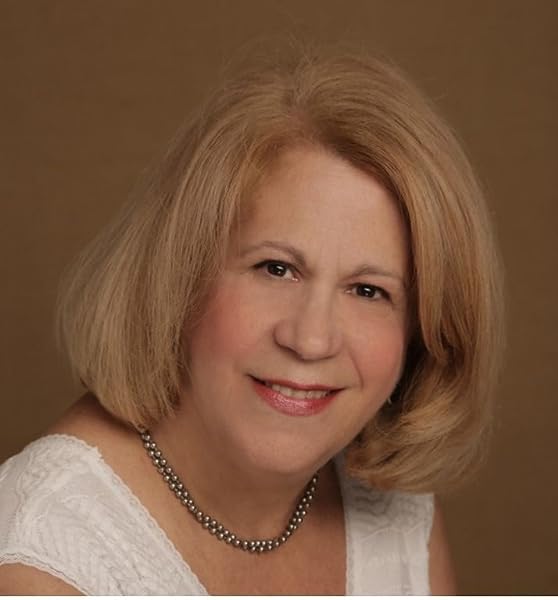 英語版 Jean Joachim (著) 形式: Kindle版
すべての形式と版を表示
Sorry, there was a problem loading this page. Try again.
What do an injured hockey player, a woman dressed as Santa, a house-sitter, a young Jewish woman, and a workaholic have in common? Only that their stories have come together in this delightful holiday collection. Five novellas, each different, provide engrossing quick holiday reads with satisfying happily-ever-afters.
Laugh, tear up, be on the edge of your seat – each novella is different. Curl up with these cozy tales of holiday romance --heartfelt stories, from sweet to spicy and get a warm glow and a smile.
Christmas Duet
Sheriff Don Armstrong can’t believe what he sees when he shines his flashlight on someone breaking and entering –a beautiful woman. What’s a woman wearing expensive suede boots doing climbing in a window? And why is such a fancy perp in Pine Grove altogether? With gun drawn, he gives the orders.
“Hold it right there, Ma’am. Step back. Away from the window. Keep your hands where I can see them.”
The woman’s eyes widen. Like a deer in the headlights, she freezes. He thinks he’s seen it all, until he meets Traci Ashton. Sure, it’s Christmas Eve, but Don stopped believing in miracles years ago.

The Final Slapshot
Harry “Deke” Edwards is a Hartford Husky defenseman known to be tricky, fast, and unbreakable. An amazing defensive lunge in a playoff game ends in a life-threatening injury. But Harry’d bounce back. He always did, didn’t he?
Kitty, his wife, runs a successful art gallery in Washington, D.C. Over the last three years, the couple agreed to live in different cities and be together whenever they can. Harry swears they make it work.
Unwilling to face the truth about the damage he suffered, Harry hides his secret. Hoping for a Christmas miracle, but confronted with the inevitable, he makes a decision that breaks his heart. Is this the end of the road for him with the Huskies and Kitty, too?

Hanukkah Hearts
Relocated to New York City from the Midwest, Becky Cohen follows her dream by snagging a choice entry level job at Homes and Ralph Publishing. Hanukkah is not a recognized holiday there, so Becky must remain in New York.
Squished into a tiny two-bedroom apartment with three young women, Becky misses her family’s home and the rowdy companionship of her brothers. She plans to Skype with her family during their Hanukkah celebration, until her father declares that “Hanukkah’s been cancelled.”
Fighting a serious case of pneumonia, Becky’s mother is rushed to the hospital. Devastated to be removed from her loved ones during this trying time, Becky’s amazed to find a new gift appears on her desk every day. Who’s responsible? He signs his name only, “The Hanukkah Elf.” Does she figure out who her benefactor is? Read the story to find out.

Santa’s Surprise
When Connecticut Kings star football player, Keith Wilson, asks his actress sister, Molly, to sub for him as Santa’s helper at the annual Christmas party for kids, she refuses. Although he manipulates her into agreeing, she turns the tables by extracting a reluctant promise in return. Will she be able to carry off posing as a man? And what happens when Santa turns out to be someone she didn’t expect? A sweet, sexy holiday romantic comedy.

The House-Sitter’s Christmas
At Christmas, Laura Fleming lived her fantasy adventure. Paid to house-sit for the fabulously wealthy financier, C.W. Banley, while he traveled, she eagerly headed for New York City. As mistress of his elegant townhouse, she baked cookies and dressed the old gent’s richly-furnished residence for the holidays.
As December rolled around, the lonely, lovely writer eagerly anticipated soaking up the Christmas atmosphere in the grand city. With only the cat for company, she’d turn Banley’s elegant home into a wonderland of sparkling lights, fragrant garland, and shiny tinsel.
Every year, she wished for a happy ending. Will this be the year Miss Fleming discovers her dreams can come true, even in a big city, like New York?
続きを読む
Previous page
Next page
販売： Amazon Services International, Inc.
【買取サービス】 Amazonアカウントを使用して簡単お申し込み。売りたいと思った時に、宅配買取もしくは出張買取を選択してご利用いただけます。 今すぐチェック。