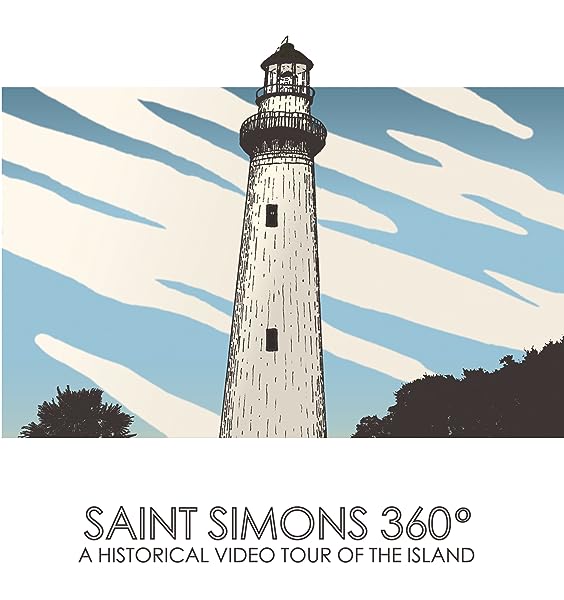 Stephen Doster was born in England and grew up on St. Simons Island, Georgia. He is a student of history and has extensively researched the Gullah and Geechee cultures of South Carolina and Georgia. He received a degree in Marketing from the University of Georgia, has recently received his Master of Liberal Arts and Science degree with a certificate in history and is an assistant editor for a peer-review journal at Vanderbilt University. His first novel, Lord Baltimore (John F. Blair, 2002, nominated for the Pulitzer the same year), is the fictional account of a young man's travels through Gullah country along the Georgia coast. His second book, Voices from St. Simons: Personal Narratives of an Island's Past (nonfiction, John F. Blair, 2008), is an oral history of Coastal Georgia. Published by Deer Hawk Publications: Georgia Witness (nonfiction, 2012) is a compilation of twenty-six interviews of the most influential Georgians of the 20th and 21st Centuries, Shadow Child: Tales From The Georgia Coast - Sixteen Works of Fiction & One True Story (2012) chronicles a historical artifact and the people it impacted from 1597 to the 21st Century, Rose Bush (2013) is a southern novel depicting a conflict between environmentalists, a paper mill, and the aristocracy of a rural Georgia town, and Jesus Tree (2014), a novel based on the true story of a black man who was wrongly convicted of murdering a family in Southeast Georgia in the 1930's.