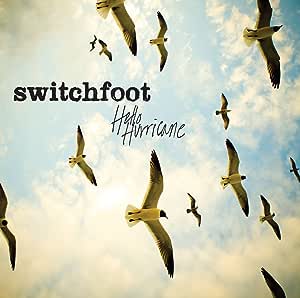 2009 release from the Alt-Rock band, their seventh album overall. Hello Hurricane was recorded by the band and produced by renowned Hip Hop bassist and producer Mike Elizondo, known for his work with the likes of Dr. Dre, Eminem, 50 Cent, Pink, Maroon 5 and Fiona Apple. The album's driving and urgent first single, 'Mess of Me', powerfully demonstrates the edge behind the new tones. Not content to settle into a single groove, the band moves from the high flying album opener, 'Needle and Haystack Life,' to songs like the stirring 'Always' and the sweetly soaring 'Your Love Is A Song'.