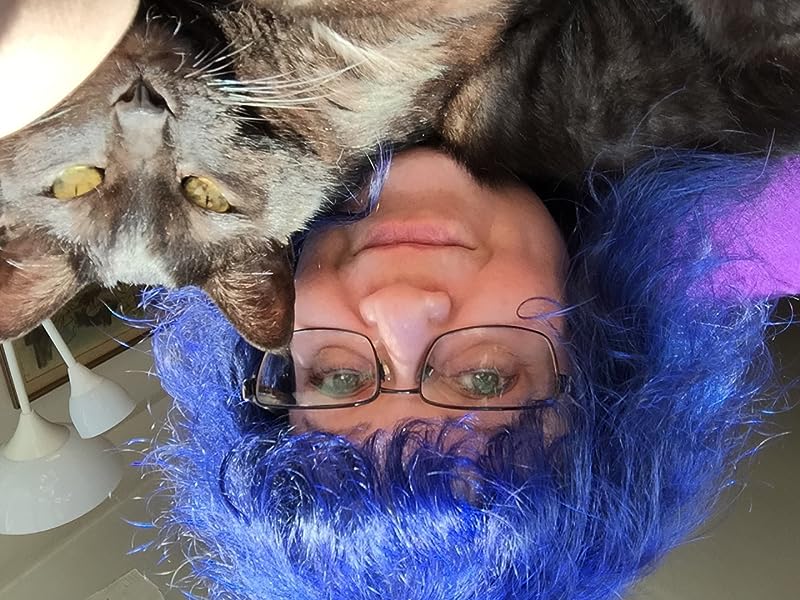 Discover the filmmaking secrets that brought the Order of the Phoenix and the Dark forces of the Wizarding World to life on-screen.

From Alastor “Mad-Eye” Moody to Sirius Black and Nymphadora Tonks, members of the Order of the Phoenix play a central role in the Harry Potter films. This volume gives an in-depth look at the secret society and also covers the Death Eaters and other Dark forces that oppose it.

Harry Potter: Film Vault compiles the filmmaking secrets and visionary artistry behind the Harry Potter films into a series of twelve deluxe collectible volumes. Intricately designed and packed with gorgeous concept art and unit photography from the Warner Bros. archive, each volume in the series gives fans striking insights about bringing the Wizarding World to the big screen.

Included in each book is a collectible art print, making this series a must-have for all Harry Potter fans and collectors everywhere.