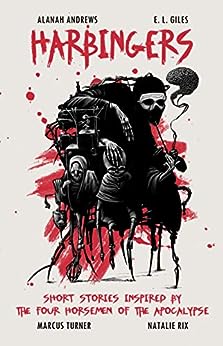 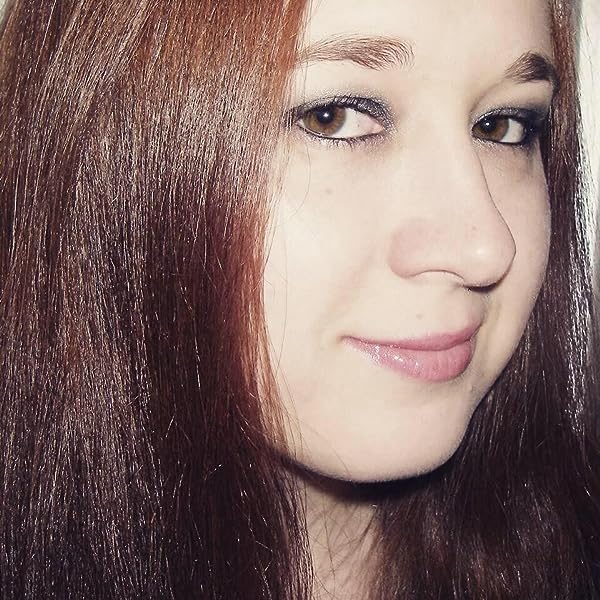 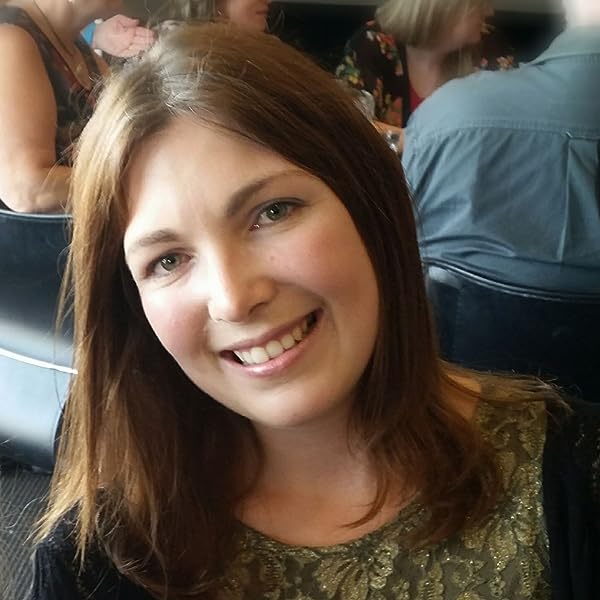 英語版 Natalie Rix (著), Marcus Turner (著), Alanah Andrews (著), E. L. Giles (著) & 1 その他 形式: Kindle版
すべての形式と版を表示
Sorry, there was a problem loading this page. Try again.
Harbingers is an anthology of short stories loosely based on the four horsemen of the apocalypse. Alanah Andrews, E.L. Giles, Marcus Turner and Natalie Rix have teamed up to encapsulate the foreboding characters of the fabled horsemen. Set in different times and locations, spanning centuries and countries, the authors have drawn on the mythology of each horseman in both a traditional and experimental manner. Following a sense of impending doom, Harbingers foretells the end times and warns of the apocalypse in very different, ominous settings.
続きを読む
Previous page
Next page
販売： Amazon Services International, Inc.
【買取サービス】 Amazonアカウントを使用して簡単お申し込み。売りたいと思った時に、宅配買取もしくは出張買取を選択してご利用いただけます。 今すぐチェック。

Rebbie Reviews
5つ星のうち3.0 Good Read
2020年6月23日に英国でレビュー済み
Amazonで購入
This is a set of short stories inspired by the Four Horsemen of the Apocalypse, it’s actually the book I thought I’d enjoy the most out of all of the line up this month. Interestingly, and through no fault of it’s own, it wasn’t.

The idea of it sounded right up my street, and there’s absolutely nothing wrong with the writing. I did enjoy the stories but just not as much as I expected to. I think it’s one of those books that’s worth a look, it’s not a long book so you might as well check it out it’s not going to be a huge commitment or take much time to get through. However, I don’t think it’s going to be one of those that’s for everyone.

All of the authors in this book are very talented and I’d love to see what else they’ve written.

I did pick a favourite of the stories, that story was A Feast For The Low by Marcus Turner. In this, the Horseman Famine descends upon a town and I really enjoyed the way this one was written, the imagery which was conveyed and just the general feel of it. Whilst it’s not the same thing, it put me in mind of The Mask of The Red Death (1964) featuring Vincent Price. I could imagine him in the role of Famine, or Timothy, as the villagers claim he is called.

The other stories all include great imagery too, and the first story of the book in particular; ARALSK-7 by Alanah Andrews is a great one to read, particularly at the moment as it involves biohazards. So long as of course, the whole pandemic thing isn’t getting to you. Perhaps avoid it if you’re struggling with that side of things.