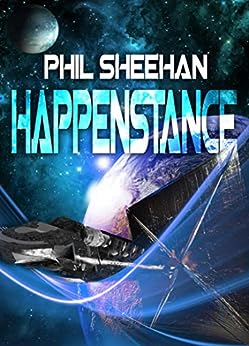 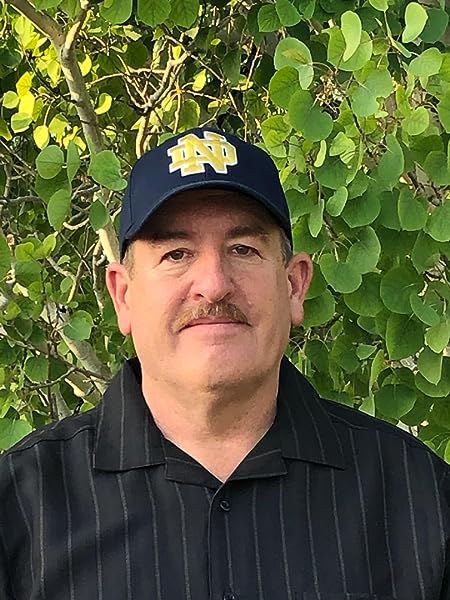 Unaware that it’s about to be thrust into the middle of a centuries-old cosmic conflict, Earth discovers an unknown object spotted near Pluto, followed by another on Mars. A team of experts on the maiden flight of a first-of-its-kind spaceship are sent to investigate.

Sabotage threatens the mission and the security of the United States as the president and his advisors search for solutions. With enemies on fronts both terrestrial and otherwise, the stakes soon become apparent to a nation embroiled in a conflict unlike anything it has faced before.

Far from Earth, Major Blake Thompson and his specialized SEAL team investigate the strange objects. As the nature of the threat is uncovered and the stakes continue to mount, they risk everything to prevent the world from a catastrophic level of destruction that would change the course of humanity forever. Yet even if they succeed, at what cost?

“A gripping action novel with well-integrated science fiction elements. For readers who prize excitement above all else, this is a great choice.”—OnlineBookClub.org

I am the father of seven soccer-crazed kids and a director of engineering for a U.S.-based global aerospace company. I played soccer and track in school, coached soccer as an adult, and besides reading books and chasing my kids all over God's creation, I enjoy the great outdoors and gardening. I was born on a dairy farm in Connecticut, raised in rural upstate New York, resided in both Ohio and Florida, and have been a full-time resident of Colorado for the past 21 years. HAPPENSTANCE has allowed me to achieve my life-long goal to write a novel, and I am already planning on continuing the series with Blake Thompson and his crack SEAL team. --このテキストは、paperback版に関連付けられています。

Elle Alouette
5つ星のうち5.0 Exceptional and extraordinary! Just dazzling!
2019年8月19日にアメリカ合衆国でレビュー済み
Amazonで購入
Happenstance is a unique, exciting science fiction/techno-thriller novel with an original concept and plot. This is one book I would totally read again. It is that incredible!

In this multi-layered plot, a whirlwind of events brings unpredicted challenges when a highly-trained Navy SEAL, Blake Thompson, and his experienced team of specialists are brought in to do an investigation. When unknown objects are seen in two separate locations of the solar system many questions begin to arise – are they interrelated? A daring voyage on a newly designed spaceship commences, but it is instantly and seriously threatened. The concern of danger runs high, not only for the team and the U.S., but the entire human existence itself is possibly at risk as well. This book takes its readers on an exciting and wild ride never once slowing down, but instead picking up momentum at every turn of the page with twists and turns around every corner. Sheehan has done an amazing job of packing his story with thrilling and daring scenes and scenarios filled with action and adventure. This is such an impressive novel which I could not put down, turning the pages quickly to find out what could possibly happen next. This gripping sci-fi/techno thriller pays close attention to each new scene it presents with detailed, vivid and expressive descriptions. Happenstance by Phil Sheehan has been one great, enjoyable and engaging read for me. One need not be a huge science fiction buff to love and appreciate this great story. The relatable characters have meaningful and significant issues and are very well developed. I also liked getting to know the complex personalities of each individual. This is an original, thought-provoking and remarkable story – a real must read for Sci-Fi – techno thriller enthusiasts!
続きを読む
2人のお客様がこれが役に立ったと考えています
違反を報告する
レビュー を日本語に翻訳する

Larry Blackman
5つ星のうち5.0 Excellant - A Must Read
2019年12月23日にアメリカ合衆国でレビュー済み
Amazonで購入
This book is excellent. Due to my age and health, I read a lot of books (mostly Sci-Fi and Fantasy) and this book ranks near top of the books that I have read. If you like anything dealing with Science Fiction/First Encounter/Technology -Current & Future/Spies/Espionage/Battles/etc, this book will have something for you. The author has the ability to blend all of these genres into a very captivating book. He didn't indicate that there would be a sequel to this book; however, it does leave itself open to a future sequel. I sincerely hope that he does decide to write a sequel.
Do yourself a favor and try this book. I think that you will be happy.
続きを読む
1人のお客様がこれが役に立ったと考えています
違反を報告する
レビュー を日本語に翻訳する

sls4ak
5つ星のうち3.0 Well done.
2020年1月6日にアメリカ合衆国でレビュー済み
Amazonで購入
Common tropes, predictable, insufficient difference in dialog between humans and aliens (no substantial differences at all, not to encourage E.T., Yoda, or JarJar speech patterns, but something needs to happen.) All are up to a two star book, this effort rises above that low threshold by virtue of a fun, action packed delivery. Well done indeed.
続きを読む
1人のお客様がこれが役に立ったと考えています
違反を報告する
レビュー を日本語に翻訳する

Janet from CNY
5つ星のうち5.0 Fantastic read
2020年2月12日にアメリカ合衆国でレビュー済み
Amazonで購入
This book was fantastic right from the first page. There was so much going on that all you want to do is read. The author even made the aliens pop to life. Best of all it is a stand alone book. Loved this but was sad when I read the last words cause there was no more to read. Well thought out and executed story.
続きを読む
違反を報告する
レビュー を日本語に翻訳する

DaveReadsALot
5つ星のうち5.0 Great read!
2020年3月2日にアメリカ合衆国でレビュー済み
Amazonで購入
This story was great - it moved along at a great clip, had well-developed characters, hard sci-fi, some humor, and a lot of action on earth and in space. It was very easy to see who were the good guys and gals and who were the bad characters. Very much worth a read.
続きを読む
違反を報告する
レビュー を日本語に翻訳する
すべてのレビューを参照します
問題を報告
この商品には、不適切な内容が含まれていますか?
報告
この商品は、著作権を侵害していると思いますか?
報告
この商品には、品質または書式設定の問題が含まれていますか?
報告