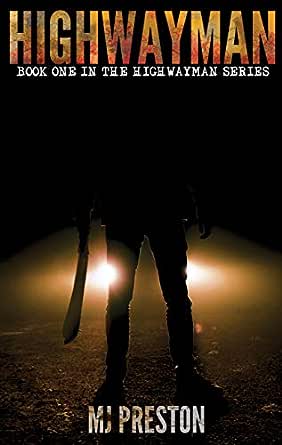 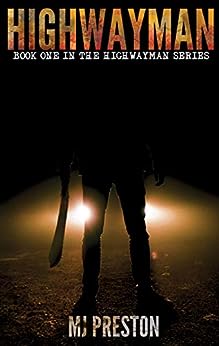 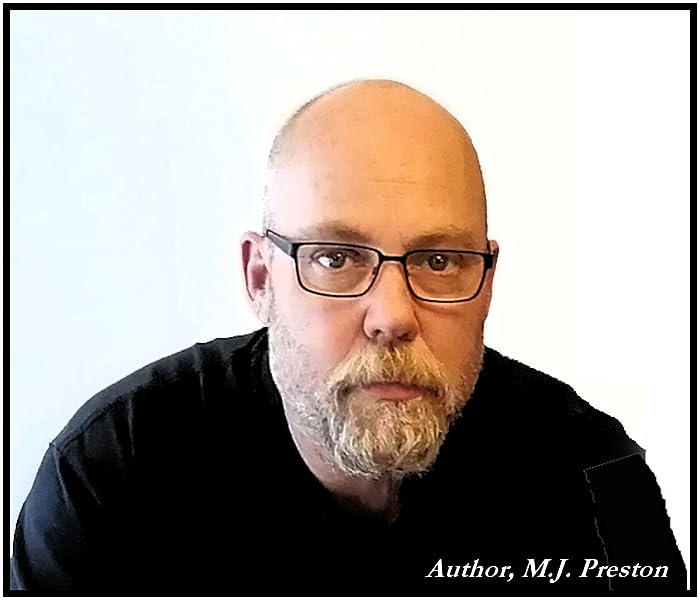 M.J. Preston's debut novel: THE EQUINOX, published in 2012, was a quarter-finalist in the Amazon Breakthrough Awards and rated a solid straight horror novel by a reviewer at Publisher's Weekly. His second novel: ACADIA EVENT, published in 2015, was inspired by his time running the world longest ice road, as an ice road trucker, in Canada's Northwest Territories. His third novel: Highwayman, the first of a two-part thriller, is forecast to be published in 2018. He resides in Alberta, Canada with his wife, Stormy and pet beagles Milo and Jake. Visit him online: His website: http: //mjpreston.net

JT Samson
5つ星のうち5.0 Very exciting
2019年8月23日にカナダでレビュー済み
Amazonで購入
Thrilling from start to finish!!
I wasn't able to put this book down before finishing it. I cannot wait for the next one!!