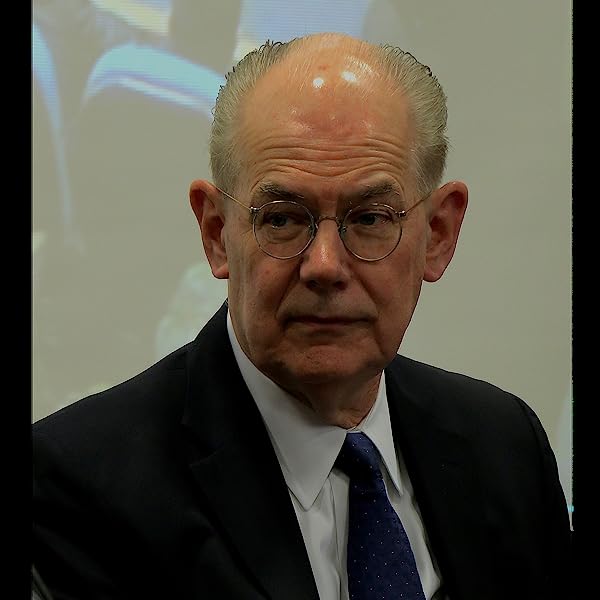 "Mearsheimer has been especially powerful, including in this new book, in pointing out that too many liberal internationalists have failed to contend with the enduring power of nationalism and identity. Recent history has proved him more right and the American foreign policy community more wrong.”—Jake Sullivan, Foreign Affairs


“A dagger pointed at the heart of America’s governing philosophy.”—Robert W. Merry, The American Conservative

“A closely-reasoned case for the virtues of restraint.”—David Warsh, Economic Principals newsletter

“A . . . radical critique of the liberal foreign policy paradigm as a whole.”—Murtaza Hussain, The Intercept

“Mearsheimer believes that it is folly for a nation-state to try and remake and socially engineer a different nation-state in its own image. . . . [He} opts for clarity over ornate prose: he defines his terms, constructs tight arguments, anticipates and responds to counterarguments.”—Daniel Kishi, American Conservative

"Even dissenters of Mearsheimer's approach to an explanation of world politics and American foreign policy will find this book worthy of their attention and consideration as a comprehensive theoretical statement deserving of praise."—S. R. Silverburg, Choice

“Accessible and yet rigorous, The Great Delusion deserves to be read by policymakers, scholars and the public alike. . . . The case against liberal hegemony as a grand strategy for the United States that Mearsheimer offers is compelling.”—Michael Lind, National Interest

Winner of the the James Madison Award, sponsored by the American Political Science Association

"This is the best of the many books that seek to explain how and why American foreign policy has gone so disastrously wrong.  Mearsheimer hits the sweet spot where theory meets the chaos of today's world."—Stephen Kinzer, author of The Brothers: John Foster Dulles, Allen Dulles, and Their Secret World War

"Liberal states have many virtues, but The Great Delusion explains, with rigorous logic and admirable clarity, why their efforts to spread their values are usually doomed to fail. Both liberal crusaders and unrepentant realists have much to learn from this compelling book.”—Stephen Walt, Robert and Renee Belfer Professor of International Affairs, Harvard Kennedy School

"Idealists as well as realists need to read this systematic tour de force. Even if you don't agree, it will discipline your own thinking."—Robert D. Kaplan, author of The Return of Marco Polo's World: War, Strategy, and American Interests in the Twenty-First Century

John J. Mearsheimer is the R. Wendell Harrison Distinguished Service Professor of Political Science at the University of Chicago. His many books include Conventional Deterrence. He lives in Chicago, IL.

Anh-tuan Dam
5つ星のうち5.0 Understanding the world through theories
2018年10月9日にカナダでレビュー済み
Amazonで購入
If there is anything to take from this book, it's that you need theories to understand how the world works. Not only that, we have an obligation to continually assess how well those theories fare both descriptively and prescriptively based on our history of conventional and nuclear wars. It's not good enough to believe in ideology/theory/political leadership especially when they more than often generate failures. Such is the case for liberal hegemony since its universalist nature renders their supporters incapable of respecting opposing states' nationalism and traditional balance-of-power politics. The lack of consideration and respect of these forces are risk factors we can no longer afford to ignore especially since USA's status as a sole superpower is no longer guaranteed.

It may be counter-intuitive to those who don't follow theory, but as a convinced realist, we should start working with Russia to share security burdens and to contain China. We should even increase immigration from China to limit their economic growth in the long-term as long as resources allow it.
続きを読む
違反を報告
レビュー を日本語に翻訳する

Laurence Mardon
5つ星のうち5.0 Fascinating & thought-provoking
2018年10月31日にカナダでレビュー済み
Amazonで購入
This guy should be U.S. Secretary of State ... or -- better yet -- he should be kidnapped & made Canada's Minister of Foreign Affairs.
続きを読む
6人のお客様がこれが役に立ったと考えています
違反を報告
レビュー を日本語に翻訳する