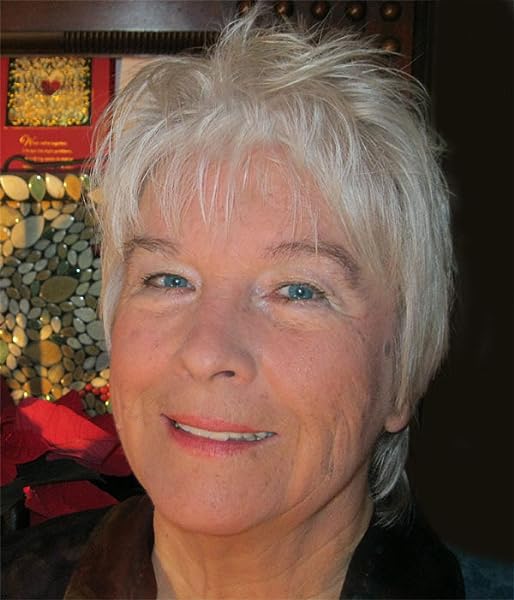 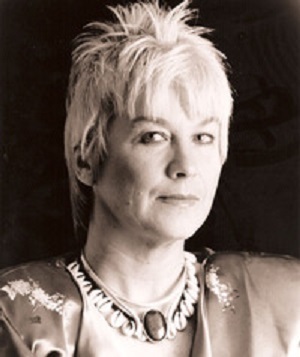 I was born in Budapest on January 30, 1940, on a terrible north-wind-whipped morning. My mother, Masika, then only twenty-five years old, had great trouble delivering me, so I was born by cesarean section. Mother was a famous sculptor who also happened to be a psychic, medium, and palm reader. She came from a long line of witches in the herbalist tradition. Her sister continued the line, becoming a pharmacist.

The Hungarian revolution in 1956 changed my life. I escaped to the West and went to school in Innsbruck and Vienna, and later at the University of Chicago, studying languages. I married and had two sons.

I studied with Second City, then with Viola Spolin, the mother of improvisation, and later at American Academy of Dramatic Art in New York.

In 1970 I discovered the Women's Liberation Movement, which led to another huge change in my life: I became a conscious woman. Feminism gave me so much. I decided to contribute seriously by connecting witchcraft with feminism, thereby sparking the women's spirituality movement. I wrote the first feminist witchcraft book, The Feminist Book of Lights and Shadows, which later became The Holy Book of Women's Mysteries; I followed this with two other books, Grandmother of Time and Grandmother Moon.

When I am not working on a new book I like to work with women at weekend workshops, retreats, and witch camps, where we practice the remembered arts of witchcraft in safe circles of women. We use tools of dance and chanting, candles, and incense to lift our spirits. We take part in guided meditations and pay visits to our ancestors and the Wild Woman. We practice using aromas and Bach remedies for inner balance.

Emily
5つ星のうち5.0 Great Book!
2013年10月19日に英国でレビュー済み
Amazonで購入
I love this book cuz it explores about the wheel of the year in the Pagan religion which even if made of many paths or traditions, the basic remains in the worship of the Goddess and the cycle of nature, Here it is looked at it throughout all the months of the year, their sacred significance and story. It is a great book for anyone who wants to understand the spiritual side side of the festivals and wheel of the year> recommended!
続きを読む
2人のお客様がこれが役に立ったと考えています
違反を報告
レビュー を日本語に翻訳する

oxana tkach
5つ星のうち5.0 very good!
2016年8月13日にスペインでレビュー済み
Amazonで購入
It's one of the best witchery books I every had. I am very happy to have it. It's one of my favourite manuals. You can find here a holiday calendar for every day of the year. Zsuzsanna explains us festivals of every month and you can find her personal experience too. Thanks to her I have known such kind of witchery as a Dianic Witchery, You can find here the information of different Goddesses and the best way to worship them. I would recommend this book to everyone interested is such kind of themes.
続きを読む
違反を報告
レビュー を日本語に翻訳する
すべてのレビューを参照します
Amazonプライム会員ならお急ぎ便、日時指定便が使い放題
さらに、映画もTV番組も見放題。200万曲が聴き放題 。クラウドに好きなだけ写真も保存可能。
> プライムを無料で試す