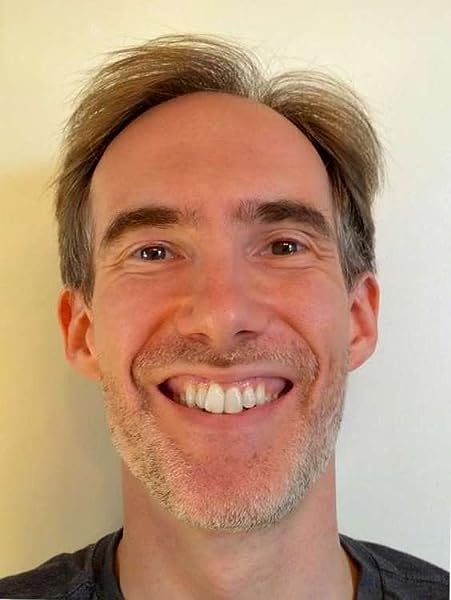 K. M. Logan
5つ星のうち5.0 Great Fun Cookbook
2019年8月3日にアメリカ合衆国でレビュー済み
Amazonで購入
I really enjoy this cookbook; it has a special spirit of creativity. There is something for everyone wanting a vegan waffle: GF, nut-free, sweet, savory... It inspires me to think of waffles as a fun palette.
続きを読む
1人のお客様がこれが役に立ったと考えています
違反を報告
レビュー を日本語に翻訳する

B. R Sullivan
5つ星のうち5.0 Waffle-rific!
2011年6月25日にアメリカ合衆国でレビュー済み
Amazonで購入
As far as I'm concerned, the Cider-Pecan Waffle Recipe alone is enough reason to buy this book (and I rarely buy books).

Since purchasing this book we've been having waffles for dinner about once every two weeks. The Cider-Pecan waffles are my favorite but everything else we've tried has been good. So far we've sampled the Original Cinnamon-Raisin Waffles, Dark Chocolate Cake Waffles (really good with peanut butter on top or the peanut butter coffee syrup from the author's website/blog), PBMax Waffles, Cider Pecan Waffles, Chocolate-Raspberry Cheesecakey Waffles, the Chai-Spiced Waffles, and the Raspberry-Avocado Cream waffle topping.

The book also includes some savory and "neutral" waffle recipes, we just haven't been able to pass up trying the sweet ones in order to start trying those ones.

My only complaint is that many of the recipes in this book use xanthan gum, which I have not been able to find at any of our local health food stores (including the local coop, Whole Foods, and Trader Joes). I will probably eventually buy this online, but for now I've just been substituting ground up flax which was worked fairly well.