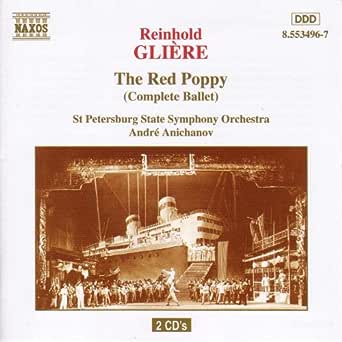 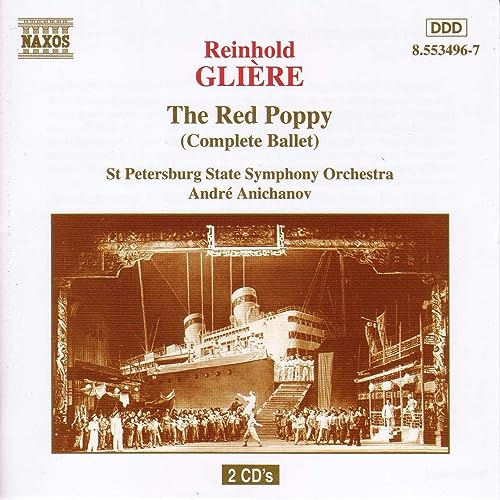 Joost Kiefte
5つ星のうち3.0 A bit too much of a good thing perhaps
2012年12月19日に英国でレビュー済み
Amazonで購入
I have a certain fondness for composers like Glière (Bortkiewicz and Irgens-Jensen also being cases in point), who wrote tuneful, well orchestrated, dramatic music long after it was fashionable to do so (well, at least in the Western World). So it was with more than a little anticipation that I looked forward to inserting this twofer into my CD-player. After about fifteen minutes I got a little shifty in my chair and some five minutes later I found myself fast-forwarding, looking for places capable of maintaining my interest a little longer. Don't get me wrong, the music is quite good, but I found the sailor's dances and the chinese sounds appearing a bit too often and going on for a touch too long. My listening pleasure was certainly not aided by the disc's sound. It is, as has been noted by other reviewers, very deep, which muddies the sound. Furthermore, there were quite a few places where the orchestra's playing wasn't very good. So, after all is said and done, I think that this is a disc more for Glière completists. I will gladly settle for the Red Poppy Suite on Chandos, which production enjoys the advantage of brevity and, most importantly, much better playing and better recorded sound.
続きを読む
1人のお客様がこれが役に立ったと考えています
役に立った
フィードバックを送信中...
フィードバックをお寄せいただきありがとうございます。
申し訳ありませんが、お客様の投票の記録に失敗しました。もう一度試してください。
違反を報告
レビュー を日本語に翻訳する