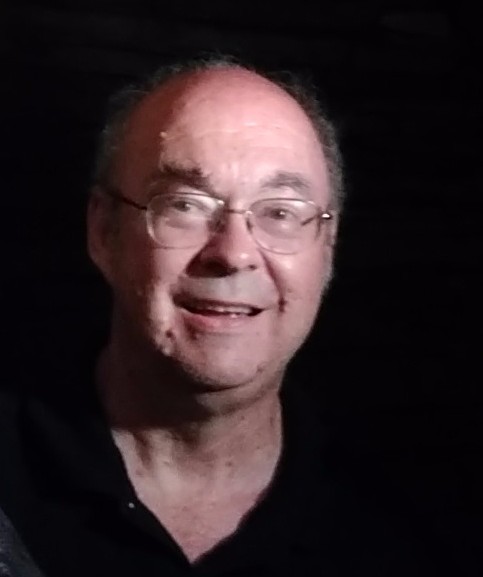 What a surprise! This work might be a milestone achievement in the history of science. Edward G. Nightingale may not fully realize the breakthrough discovery that he has made. While it seems as though it aims to support the theories of Robert Bauval et al, it has a much larger application. He begins with Plato’s Lambda and calculates several different types of cubits. And this shows that the Lambda did not originate with Plato or the Pythagoreans and was probably part of the initiate knowledge they brought back with them to Greece from their study in Egypt.

Jocelyn Godwin, in Harmonies of Heaven and Earth, states “Albert von Thimus (1806-1878), a polymathic researcher into ancient harmonic theory, …” called Plato’s Lambda (from Iamblichus) the Lambdoma. “Thimus developed the Lambdoma into a square diagram, which he called the ‘Pythagorean Table’ … Both von Thimus and his spiritual heir, Hans Kayser, believed that this was the fundamental diagram of the lost ancient science of Harmonics, hinted at by Plato … as the culmination of all learning, but never revealed publicly. Others say that von Thimus was mistakenly projecting on the the ancient Pythagoreans his own discovery of a scheme typical of early nineteenth-century mathematical theory.” (Rene Guenon, The Symbolism of the Cross)

From the Pythagorean Table or Lambdoma described by Thomas Hightower in The Musical Octave … “Mathematicians and scientists have studied the Lambdoma since its discovery. It is said to hold the many esoteric secrets of the relationship between matter and spirit, including being a numerical representation of the World Soul…. In the 1920s Hans Kayser, a German scientist, developed a theory of world harmonics based upon the Lambdoma. He found that the principles of harmonious structure in nature and the fundamentals of harmonics were essentially the same….

Kayser believed that this knowledge of harmonics had become lost and had created a major schism between science and the spirit. He hoped that a true understanding of this relationship would create a bridge between the matter and soul…. According to Kayser, the whole number ratios of musical harmonics corresponds to an underlying framework existing in chemistry, physics, crystallography, astronomy, architecture, spectroanalysis, botany and the study of other natural sciences. The relationship expressed in the periodic table of elements, an understanding of the formation of matter, resembles the overtone structure in music….”

Bruce Cathie rediscovered some of this harmonic theory from the ancient world grid artifacts. William Conner, in Harmonic Mathematics, developed a revised Pythagorean Table and showed some of the basic dimensions of the Great Pyramid encoded these harmonics. Robert K.G. Temple, in Egyptian Dawn, has also made a significant contribution to the plan on the Giza Plateau, describing the importance of the Pythagorean Comma and the Golden Angle of Resurrection.

Nathan Gwaltney
5つ星のうち5.0 Hidden right under our noses
2018年8月16日にアメリカ合衆国でレビュー済み
Amazonで購入
amazing discovery, the geometry and math are spot on difficult to argue with math. the hidden information embedded in the Giza Plateau as well as hidden info embedded in artwork to retain the information without common people knowing. What the ancient people were capable of is astounding and deserve more credit from modern day perspective.
続きを読む
違反を報告
レビュー を日本語に翻訳する