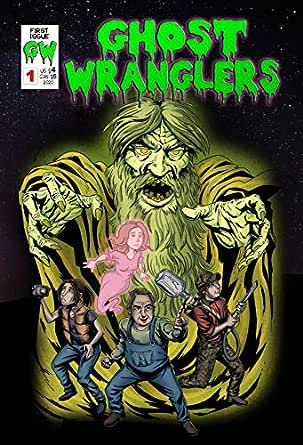 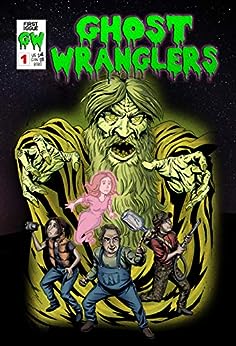 A team of ghost hunters travel the World to battle evil spirits and provide peace for the innocent. Southern animal trapper Jim Dude becomes a ghost hunter after his wife is killed by an evil ghost. He forms a ghost hunting team with his cousin Chester (an inventor), their friend Shirlene (a skeptical reporter), and his ghost wife Annabelle.

"The best new comic book in 20 years!" A supernatural adventure which treads the fine line between humor and despair.

Written by Charles Dewandeler, a visionary author known for his thrilling novel "Black Ice," his hilarious film "Parody Movie" (now on Amazon Prime), and his entertaining YouTube channel Spoof Troupe which has been enjoyed by over 35 million viewers worldwide.