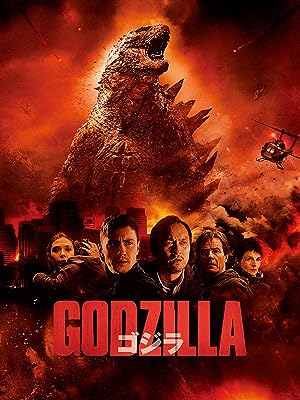 D. Gallimore
5つ星のうち4.0 Very entertaining, good 3d, better than the one from the 90s.
2019年1月5日に英国でレビュー済み
Amazonで購入
Good 3d quality. We were pretty much absorbed and entertained by it, and actually wanted godzilla to win.
Thought it was faster moving than the one from the 1990's with matthew broderick and a frenchman.
Only one slight problem - the main human hero was as flat as a pancake, or should have been made so - pretty much pointless and random story as far as he was concerned, but we didn't buy the picture because of a human drama - it's about the monsters!
続きを読む
4人のお客様がこれが役に立ったと考えています
違反を報告
レビュー を日本語に翻訳する