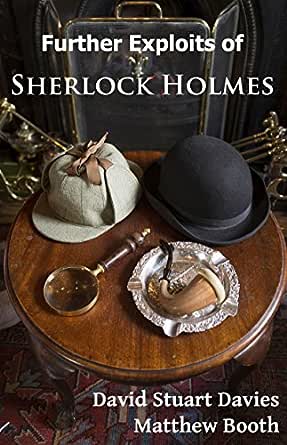 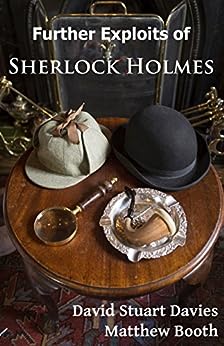 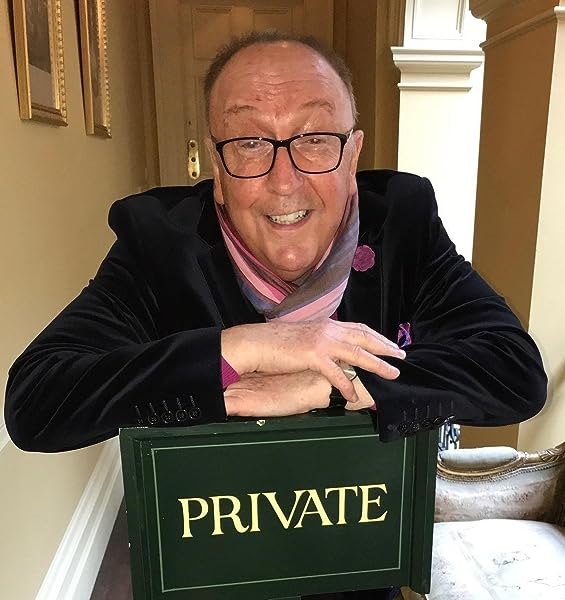 Azrael
5つ星のうち4.0 Good read
2017年8月1日に英国でレビュー済み
Amazonで購入
Book full of new Sherlock Holmes tales. Some very good Sherlock Holmes stories well written. I must admit some of the stories are very basic & I personally, in some cases, knew who the villain was on the first few pages - still fun to read though. The stories are well written & fun to read. Good buy for my Kindle.
続きを読む
役に立った
フィードバックを送信中...
フィードバックをお寄せいただきありがとうございます。
申し訳ありませんが、お客様の投票の記録に失敗しました。もう一度試してください。
違反を報告
レビュー を日本語に翻訳する

K. J. Kalin
5つ星のうち3.0 Half readable
2017年10月31日にアメリカ合衆国でレビュー済み
Amazonで購入
I am giving this 3 stars only because the David Stuart Davies stories were better and made up for the Matthew Booth stories. Matthew Booth alone would garner 2 stars at most. I found Booth's version of Holmes to be extremely cold, obnoxious, sardonic, and even mean to Watson. The plots were not good, and Holmes didn't actually DO anything, he just solved them, usually nearly immediately just with his mind, rather like "The Thinking Machine" stories. I really disliked the "Verse of Death" story. I didn't think the poetry used in it, which was obnoxiously bad, explained what it was supposed to, even to the victim. "...with hair as black as the most fearful twilight." is a sample of Booth's prose.

I think, if Holmes had had this personality, Watson would have either moved out of 221-B Baker Street permanently, or committed murder. Really, if Sir Arthur had written Holmes and Watson like this, we would not still be reading him and writing pastiches over 100 years later.

New Zealander Lyn McConchie does a a lot better job of plotting, even with her short Holmes mysteries involving Mandalay the cat. Holmes may be a bit less accurate, for one thing, he is always eating, and is warmer and kinder, but that is forgivable due to the quality of her stories. Booth's extremely cold Holmes is not. David Stuart Davies is recommended, Matthew Booth is not.