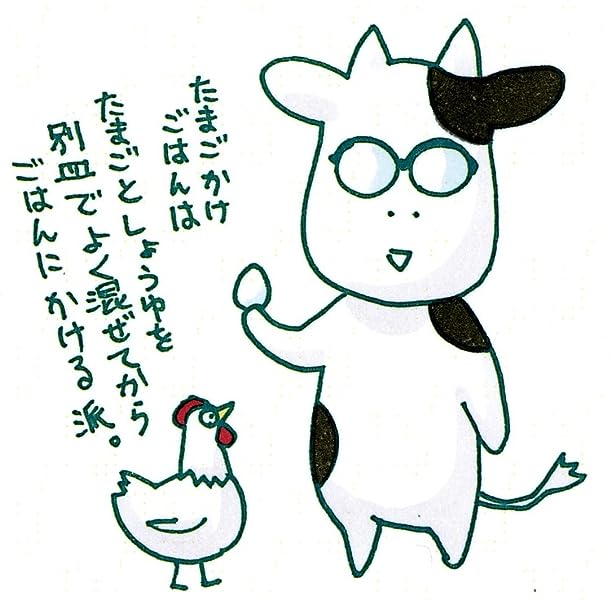 Mr. P. N. C. Jay
5つ星のうち5.0 So Much Geeky Fun
2011年8月12日に英国でレビュー済み
Amazonで購入
This is a book about the characters, the world, and the story (to a certain point) of Fullmetal Alchemist, the manga. It has many characters speaking to the reader about various topics (Ed giving lessons on alchemy, Hughes going over various regions within Amestris, Winry talking about automail, and so forth), and lots of sketches to show the character designs. Some of the basic mechanics of producing a manga are also addressed, and Hiromu Arakawa shares some of her experiences seeing the 2003 anime taking off. This is all pretty early in the overall story, before Father is properly introduced (the group relationship pictures of the homunculi have a blank box with a question mark for Father, but also a blank box for Ed and Al's father, not even listing his name).

Humour is the main thing about a lot of this book, so it's a fun read. There are some random facts (like how, percentage wise, Ed is less angry than either Izumi or Winry, and how Ed received four times more votes than Roy Mustang in the reader's character popularity poll), and a quiz to determine which Fullmetal character the reader is most like. There is also a question and answer section with Arakawa, and the entire book has lots of pictures taken either straight from the manga or from Arakawa's sketches. It's even possible to see the mechanics of how Ed's prosthetic arm and leg work and join to his body.

Best of all, at the end of the book, there is a short story that has since been made into an original video for Fullmetal Alchemist: Brotherhood called "The Blind Alchemist". Ed and Al have heard rumours of a man who succeeded in bringing a girl back from the dead. While Ed has given up the idea of resurrecting their mother, he desperately wants to get Al his body back. But are the rumours true? And if they are, can Ed convince this man to share what he did to achieve his success? And when Al meets the little girl who everyone believes is the resurrected Rosalie, he discovers a secret that makes his own existence as a soul bound to armour seem a mild inconvenience.

Claudia
5つ星のうち3.0 FMA Profiles
2013年2月28日に英国でレビュー済み
Amazonで購入
This wasn't as good as I was expecting it to be, if I'm honest. not that it wasn't worth my money, but I was expecting a bit more.

The character profiles are pretty basic and it's mostly full of facts that you'd already know and the questions are a bit naff (you had one chance to ask Hiromu something, and you asked her 'do you like dogs?' I mean, really?) Also, it's full of 'facts you can't live without' such as 'is Den stronger than Ed?' and 'Who's mythical fate does Ed compare himself to?' (I mean, if you couldn't figure out it was Icarus then... Basic mythology, we studied this is year 6)

Also, it's mostly recycled artwork from the manga and bonus pages. I'd say everything up to page 106 was kind of a waste of time.

HOWEVER the Behind the Scenes section was a lot better. it contained previously unseen four panel comedies and a look into how the manga was created. There is an interview with Arakawa and some sketches which are nice, but there are only 9, and 3 are a bit silly. The quiz is quite good, but you have to be a total fanatic to get the intermediate questions (I only got one... and that was because the dog and my mother share a name). There's also a personality quiz (though the questions are a little obvious e.g. 'you hate milk' and 'you often throw things' but it is a lot of fun to do with friends.) I got Winry...

The side story was nice, simpler in style than the actual main manga drawings, but a nice read.

So all in all, it was nice. I'm glad, as a fan, that I own it, but if you're looking for some kind of backstory, in depth character analysis, or a load of unseen facts (such as, how tall IS Ed?) probably not what you're looking for.

Oh, and by the way, if you want to know how tall Ed is, it is in here, at the bottom of a page, looking inconspicuous. If that's not a motive to buy this, I don't know what is. ;)
続きを読む
違反を報告
レビュー を日本語に翻訳する

L. Harrison
5つ星のうち2.0 Okay, but written years too early
2013年3月4日に英国でレビュー済み
Amazonで購入
This book had potential since the FMA universe is so interesting and expansive but this book only covers up to the point where the Elrics meet Greed for the first time. Therefore many of the series best characters' and storylines haven't even been introduced yet.

A couple of interesting tidbits are revealed, there is an interview with the author but nothing spectacular. There is also a little bonus manga chapter "The Blind Alchemist" which is okay.

This book really should've been made once the series was done in 2010. Now if that had been published, it would've been one of the greatest databooks ever!

I bought this for around £15. I see it now on Amazon at ridiculous prices. Really I can only recommend this to diehard collectors, there is not enough content in this book to justify it for most fans, especially those who have finished the manga/anime.
続きを読む
違反を報告
レビュー を日本語に翻訳する