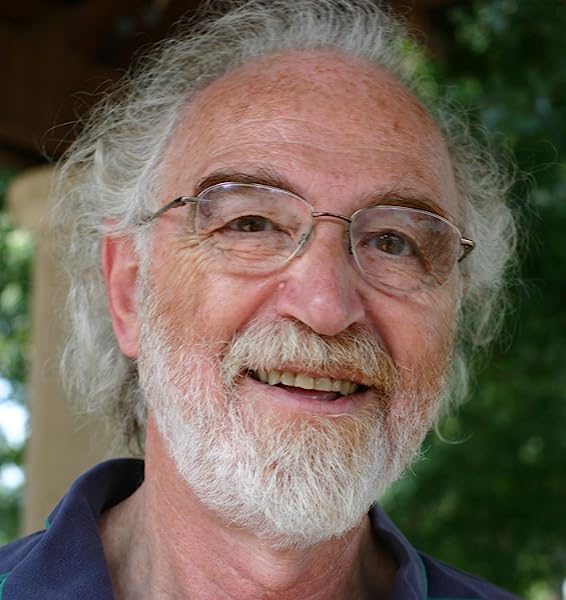 Professor Gerald Pollack is Founding Editor-in-Chief of the scientific journal, WATER and is recognized as an international leader in science and engineering. The University of Washington Faculty chose Pollack, in 2008, to receive their highest annual distinction: the Faculty Lecturer Award. He was the 2012 recipient of the coveted Prigogine Medal for thermodynamics of dissipative systems. He has received an honorary doctorate from Ural State University in Ekaterinburg, Russia, and was more recently named an Honorary Professor of the Russian Academy of Sciences, and Foreign Member of the Srpska Academy. Pollack is a Founding Fellow of the American Institute of Medical and Biological Engineering and a Fellow of both the American Heart Association and the Biomedical Engineering Society. He recently received an NIH Director's Transformative R01 Award for his work on water, and maintains an active laboratory in Seattle.Pollack's interests have ranged broadly, from biological motion and cell biology to the interaction of biological surfaces with aqueous solutions. His 1990 book, Muscles and Molecules: Uncovering the Principles of Biological Motion, won an Excellence Award from the Society for Technical Communication; his subsequent book, Cells, Gels and the Engines of Life, won that Society's Distinguished Award. Pollack is recognized worldwide as a dynamic speaker and a scientist willing to challenge any long-held dogma that does not fit the facts.