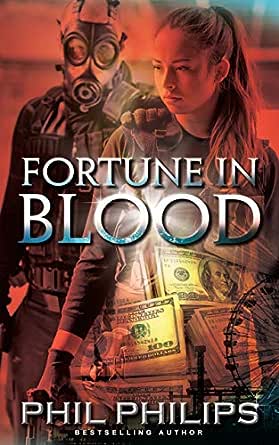 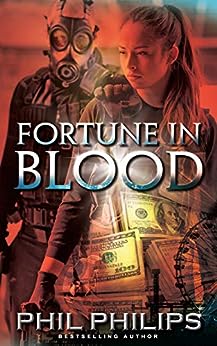 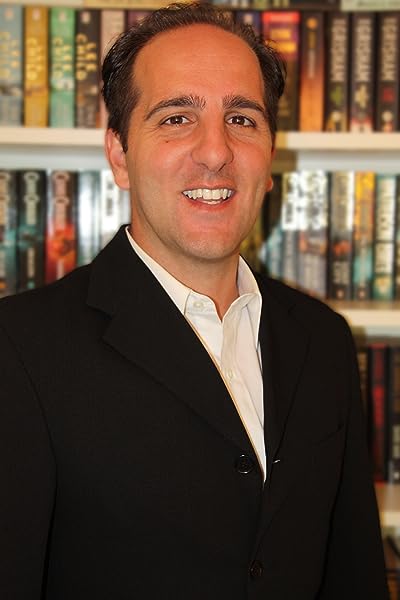 Joey used to be a carefree surfer kid on Venice Beach. But as the youngest son of a notorious gangster, it seems he can’t escape the life. Soon he’s forced to prove himself by leading a team in the heist of the century. Will he be able to pull it off?

Vince was always worried about getting to lectures on time, and spending time with his hot girlfriend. But everything changes when he’s embroiled in his detective father’s world. Now he’s on the run for his life from the mob.

FBI Agent Monica is smart, beautiful, tough and unyielding. Caught in the middle of the mob and the police, her loyalty is being questioned by both sides. But Monica seems to have her own agenda.

In a world where corruption is rife, she will be tested to the limit. Who can be trusted and who will be left standing? And who will ultimately escape with all the money? A showdown is set in motion and no one will be left unscathed.

˃˃˃ Phil’s writing style has been linked to James Patterson and Matthew Reilly.

˃˃˃ If you like heist thrillers and corruption in America this is the book for you.

Scroll up and grab a copy today.

"Great crime novel, I couldn't put this one down!!!"
Ian Townsend

"You cannot stop when you first start"
Torban Johansen

PWA
5つ星のうち4.0 FAST PACED, ENTERTAINING AND ENJOYABLE
2019年8月18日 - (Amazon.com)
Amazonで購入
This is a very tense story that you can't put down. Fast paced, alot of murders, bad cops, $6 million everyone is fighting to get hold of. Manipulation on top of manipulation-it just doesn't stop. It was a good story that I enjoyed. Lots of twists going on.
I just have one small question- when the detective was framed for shooting Alexander, why didn't his cop buddies take a GSR test to clear him. Police procedure.
Otherwise it was an enjoyable reading experience.

Dixie P.
5つ星のうち4.0 A very intensive read!
2017年9月19日 - (Amazon.com)
Amazonで購入
This book absolutely delivers -- suspense x 10! At first, I wondered if I would enjoy this book. As the intensity increased, I was glad I had continued! As a suspense/murder/intrigue reader, and I've read many, this story and it's characters and scenes were written quite well and believably carried out! I ran into so many twists and hairpin turns, it took a bit of thinking to keep the characters straight! Great read!
続きを読む
レビュー を日本語に翻訳する

Kindle Customer
5つ星のうち5.0 Fantastic Book
2018年3月26日 - (Amazon.com)
Amazonで購入
Read Mona Lisa' Secret first. It was an excellent book with great characters,and a lot of action. Fortune in Blood made a very good prequel. It answered a few questions about Joey and his family that Mona Lisa left you wondering about. Thumbs up. Fantastic Book!
続きを読む
1人のお客様がこれが役に立ったと考えています
レビュー を日本語に翻訳する

annette
5つ星のうち5.0 Absolutely best read in a while
2018年3月20日 - (Amazon.com)
Amazonで購入
Absolutely best read in a while! So I Intriguing I found myself skimming, so anxious to know what came next. I also appreciated the attention to grammar and syntax that made the reading flow so smoothly. Can't wait to get my hands on another Phillips offering.
続きを読む
1人のお客様がこれが役に立ったと考えています
レビュー を日本語に翻訳する