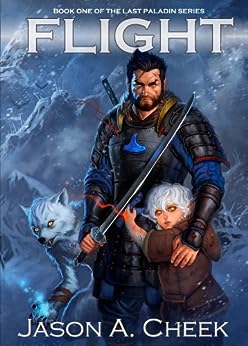 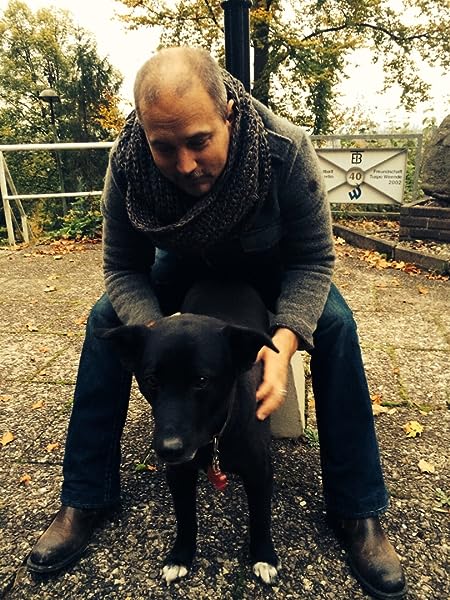 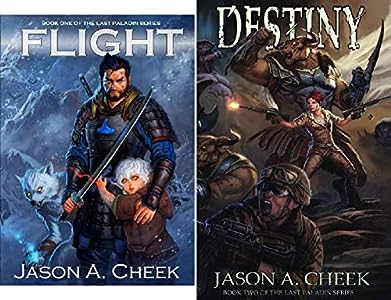 C.Daly
5つ星のうち4.0 an interesting chnge
2014年2月23日に英国でレビュー済み
Amazonで購入
a change from typical urban fantasy still featuring entertaining characters and awesome battle scenes. it's a little heavy on the "America is so Great" theme for my taste but it's at least backed up by characters you can relate to and enjoy reading.
続きを読む
1人のお客様がこれが役に立ったと考えています
違反を報告
レビュー を日本語に翻訳する

Kindle Customer Sands
5つ星のうち5.0 A beautiful clash with evil
2018年12月10日にオーストラリアでレビュー済み
Amazonで購入
Coming into this series from The World litRPG one was interesting. As Jason has mentioned there are a tiny number of edits still awaiting fixes yet I found them less disturbing than I would normally. Terrific hero and story. Wowza on the world building just wow. The combat and war history is well integrated and reminded me of Safehold. Off to rip through the second book.👍👍👍👍
続きを読む
違反を報告
レビュー を日本語に翻訳する

JM
5つ星のうち5.0 I like the book
2017年1月27日にオーストラリアでレビュー済み
Amazonで購入
I like the book, great ideas - keep up the good work! I am looking forward to reading part 2!
続きを読む
違反を報告
レビュー を日本語に翻訳する

Anthony Hinde
5つ星のうち3.0 A diamond in the Ruff, Ruff.
2014年9月29日にアメリカ合衆国でレビュー済み
Amazonで購入
I enjoyed the story told by Jason Cheek. It had some good world building and several promising characters. The protagonist had an admirable philosophy and his powers, while spread on a little thickly, were explained logically and consistently.

Unfortunately the book is desperately in need of editing. Regular grammatical errors, (E.g. "Using their legs, they managed to shove the body over the gunwale using their legs."), over-use of a handful of adjectives, (everything happens "suddenly" and one monster was always described as "humongous"), and simple misuse of words, (E.g. used "invent" in place of "advent"). And, my personal favourite among young authors, using the word "literally" in place of "figuratively'... "The glowing eyes filled him with a mixture of fear and awe that literally rooted him in place for several seconds." Sorry for the rant.

Normally I would have tossed this novel aside in disgust, due to the frequent jarring errors and consistent level of hyperbole, but the story was good enough to keep me engaged. Keep writing Jason. As you polish your skills, nothing will distract your readers from the adventure.