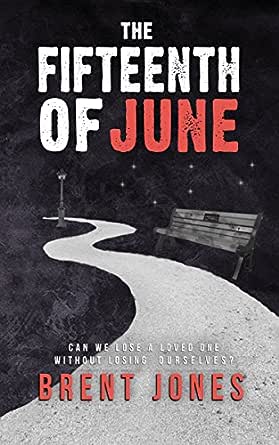 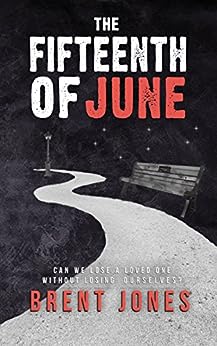 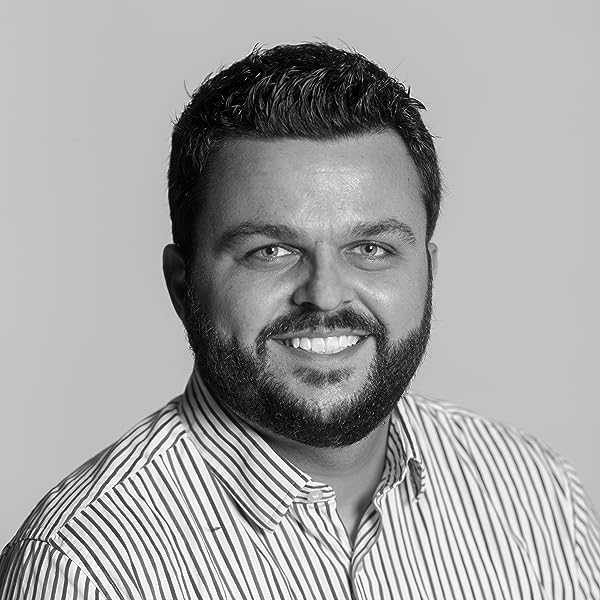 From bad checks to bathroom graffiti, Brent Jones has always been drawn to writing. He won a national creative writing competition at the age of fourteen, although he can't recall what the story was about. Seventeen years later, he gave up his freelance career as a social media manager to pursue creative writing full-time. Fender and The Fifteenth of June are his first two novels. Jones writes from his home in Fort Erie, Canada. He's happily married, a bearded cyclist, a mediocre guitarist, (sometimes) vegetarian, and the proud owner of two dogs with a God complex. Subscribe to his newsletter (AuthorBrentJones.com) or follow him on social media (@AuthorBrentJ) for updates. --このテキストは、paperback版に関連付けられています。

H Downie
5つ星のうち4.0 Great first novel
2017年7月4日に日本でレビュー済み
Amazonで購入
This novel reminded me a lot of "Loaded" by Christos Tsiolkas. While at times the main character can be very difficult to like, his journey is well worth taking.
続きを読む
役に立った
違反を報告
すべてのレビューを参照します

David H
5つ星のうち5.0 Great debut novel.
2017年3月26日に英国でレビュー済み
Amazonで購入
The story moved at a good pace, and it was easy to visualize the characters and the scenes. You could feel the angst in Drew (the main character) as he struggles to come to terms with his life. And the juxtaposition of Kara and Sierra was brilliant. Looking forward to the next one.
続きを読む
違反を報告
レビュー を日本語に翻訳する

RJ
5つ星のうち5.0 Kind of a 'coming of age' story/character driven plot
2017年2月24日にカナダでレビュー済み
Amazonで購入
Gave this book a try because the Description sounded interesting.. Drew and his friend Neil remind me of two guys I used to know.

I like this type of story (man vs self, character driven plot). There was good character development throughout and some good lessons mostly from this one character Sierra.

A lot of the time I was reading it and wondering why Drew kept making so many bad decisions especially with his friend Neil. Tragedy affects everyone a little different I guess, and it's nice that Sierra was able to help Drew cope. We could all use a friend like her

andrea
5つ星のうち5.0 Great book
2017年4月11日にカナダでレビュー済み
Amazonで購入
I'll admit I was a bit skeptical when I first started reading this book. The Fifteenth of June (Brent Jones) was picked as our bookclub's April read and is not usually something I would pick up on my own. At first I found the main character's habit of talking to himself a little annoying. Then I came to realize as we learned more about the many different facets of Drew that his annoying quirks were intentional. He's seriously flawed. Almost an anti-hero, although he can't really be called heroic at all - he just goes with the flow. He's a product of his environment. Until the very end he makes no real choices for himself.

The author has been thoughtful of his dialogue and character development. Each character has his or her own distinct voice. The story was, (sadly) predictable, but I do find that when you want to develop characters to this level the storyline sometimes suffers, or becomes less important I guess.
続きを読む
違反を報告
レビュー を日本語に翻訳する

lauren
5つ星のうち5.0 Smart and well written
2017年3月13日にカナダでレビュー済み
Amazonで購入
This genre of fiction is usually not my thing. However, I picked this up on the recommendation of my friend, and found myself compelled to finish.

The author definitely has a way of drawing you in. The novel was very well written, with compelling and complex characters. Jones managed to create a narrative that is at once slightly uncomfortable and oddly uplifting.